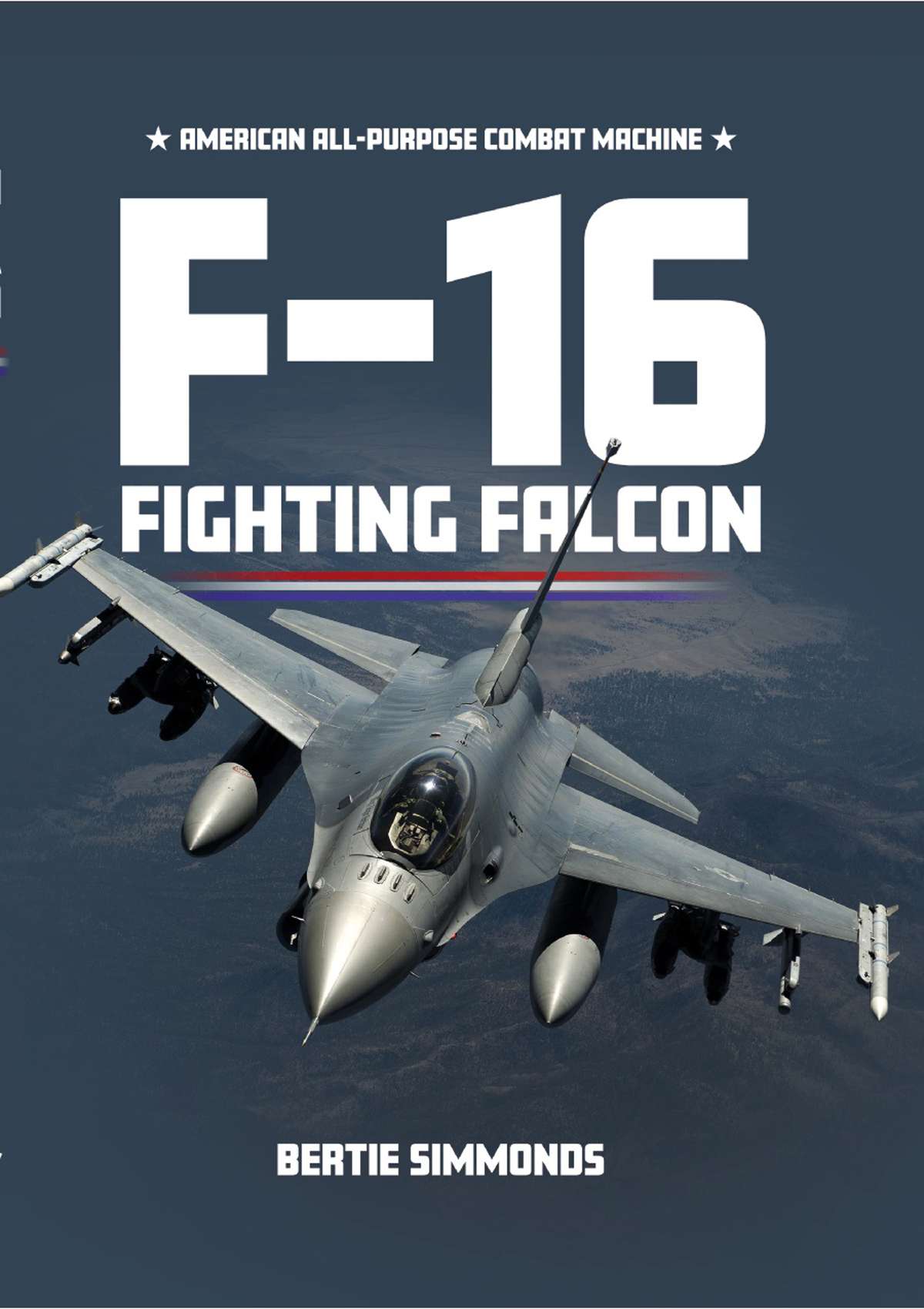 Sleek, futuristic and deadly – the General Dynamics F-16 Fighting Falcon was born from the crucible of the air war over Vietnam and the need for cheaper, simpler and more manoeuvrable fighter aircraft with which to combat the many thousands of Soviet-bloc supplied aircraft sold around the world. Back in the early 1970s the F-16 was the pinnacle of modern design, integrating a powerful turbofan engine and offering unrivalled manoeuvrability – thanks to its relaxed static stability and fly-by-wire system with computer control.  Today’s F-16 Viper is light years away from the simple, lightweight pointdefence fighter first envisaged, but it has evolved and matured into the finest and most exported fourth-generation combat aircraft around the world. This is its story.