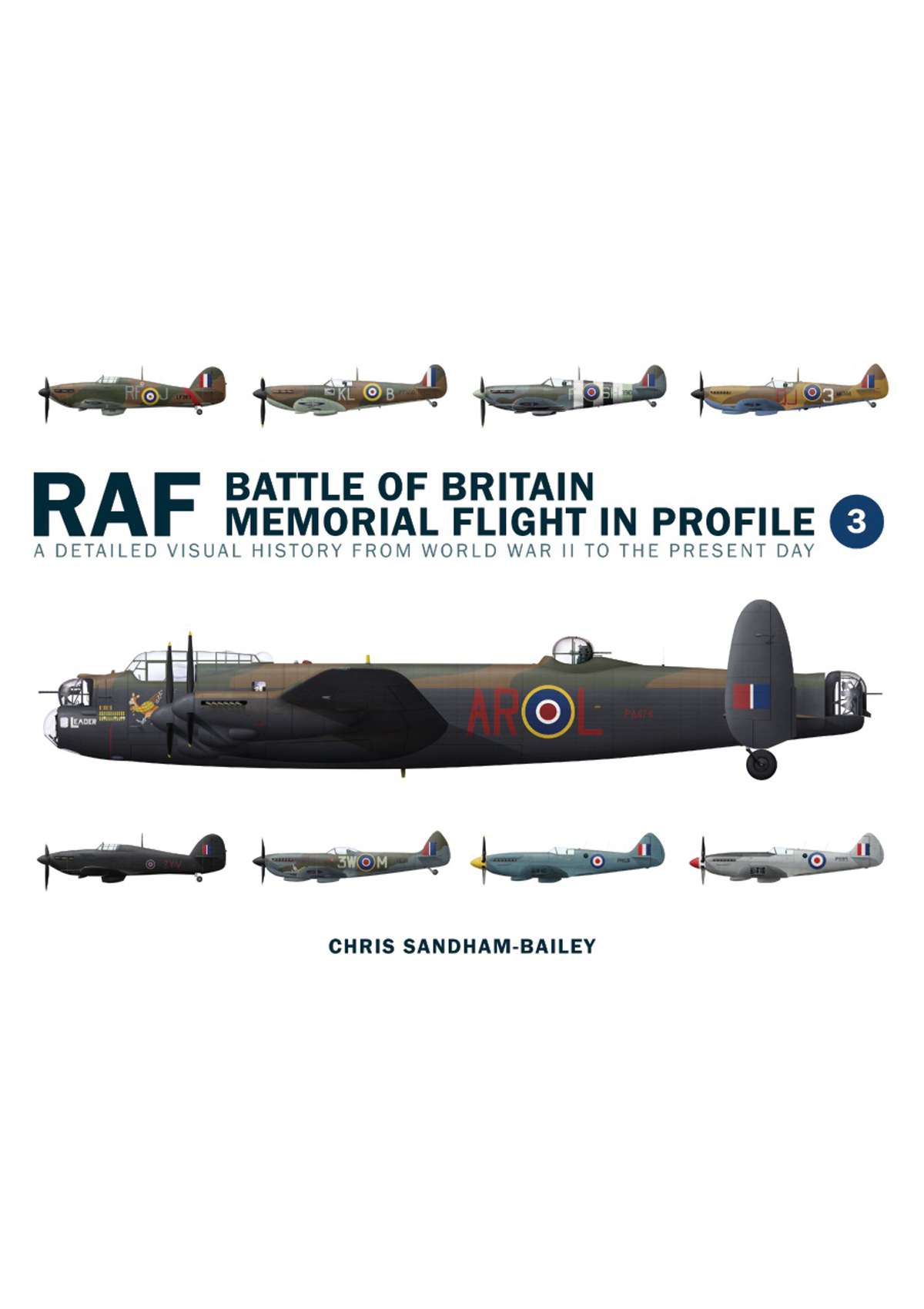 The Flight’s Second World War aircraft have survived against the odds to exist in flying condition today and this book charts each of their careers over the last seven decades or more. Author and illustrator Chris Sandham-Bailey has meticulously reproduced every known paint scheme worn by each of the aircraft – as well as gathering together an unrivalled collection of photographs to show how the appearance of the aircraft has changed. Never before have all of the BBMF aircraft liveries from the war’s end to the present day been catalogued and illustrated in one publication. This book is a must for anyone with an interest in the BBMF aircraft and their histories.