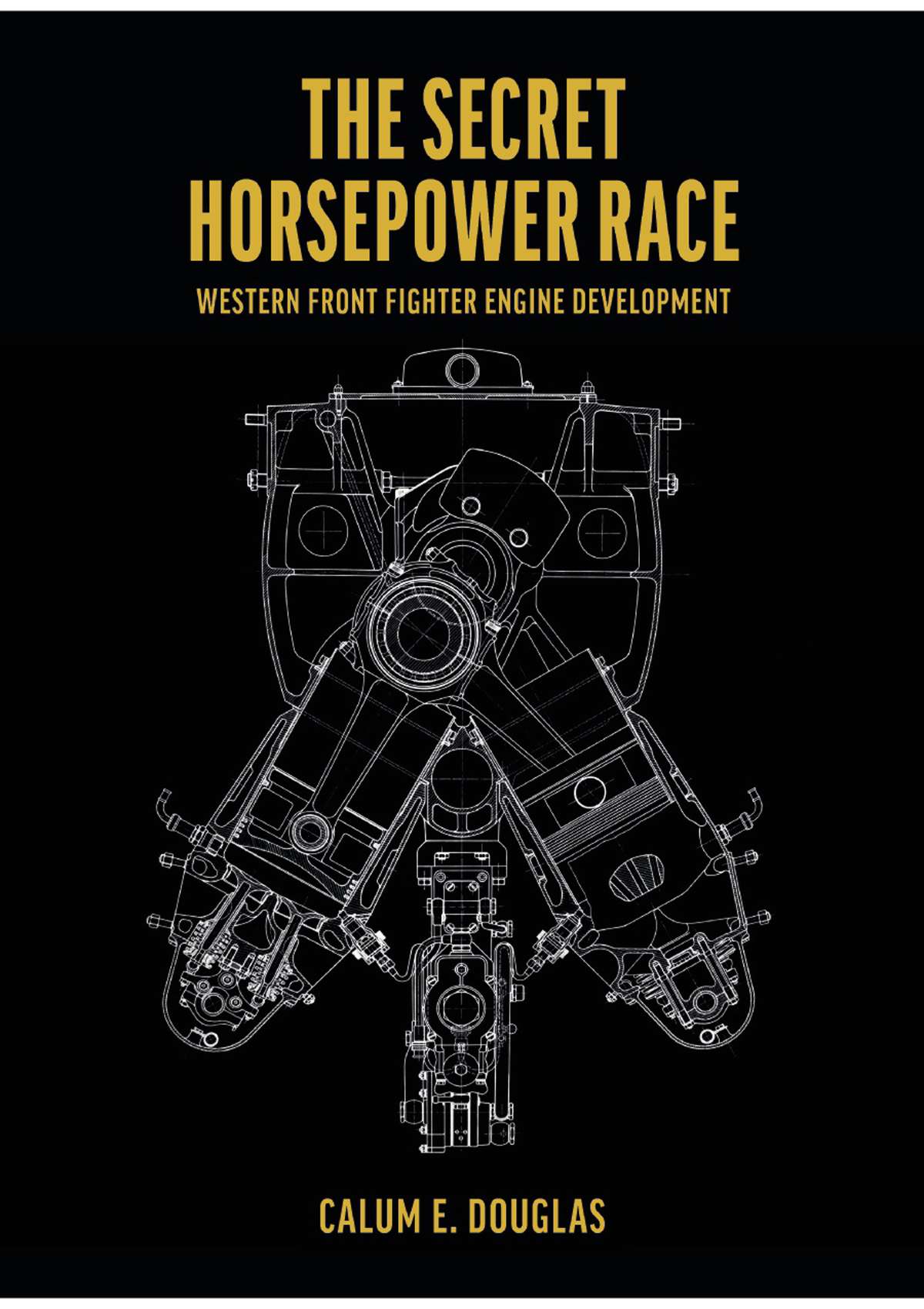 • All copies will be signed by the Author

Whoever designed the most powerful piston engines would win air superiority and with it the ability to dictate the course of the war as a whole. This is the neverbefore- told story of a high-tech race, hidden behind the closed doors of design offices and intelligence agencies, to create the war’s best fighter engine. Using the fruits of extensive research in archives around the world together with the previously unpublished memoirs of fighter engine designers, author Calum E. Douglas tells the story of a desperate contest between the world’s best engineers - the Secret Horsepower Race.