JOHN BURTON-RACE: THE MAN, THE MAGIC & THE MAYHEM | Mortons Books

Home / Lifestyle / John Burton-Race: The Man, The Magic & The Mayhem 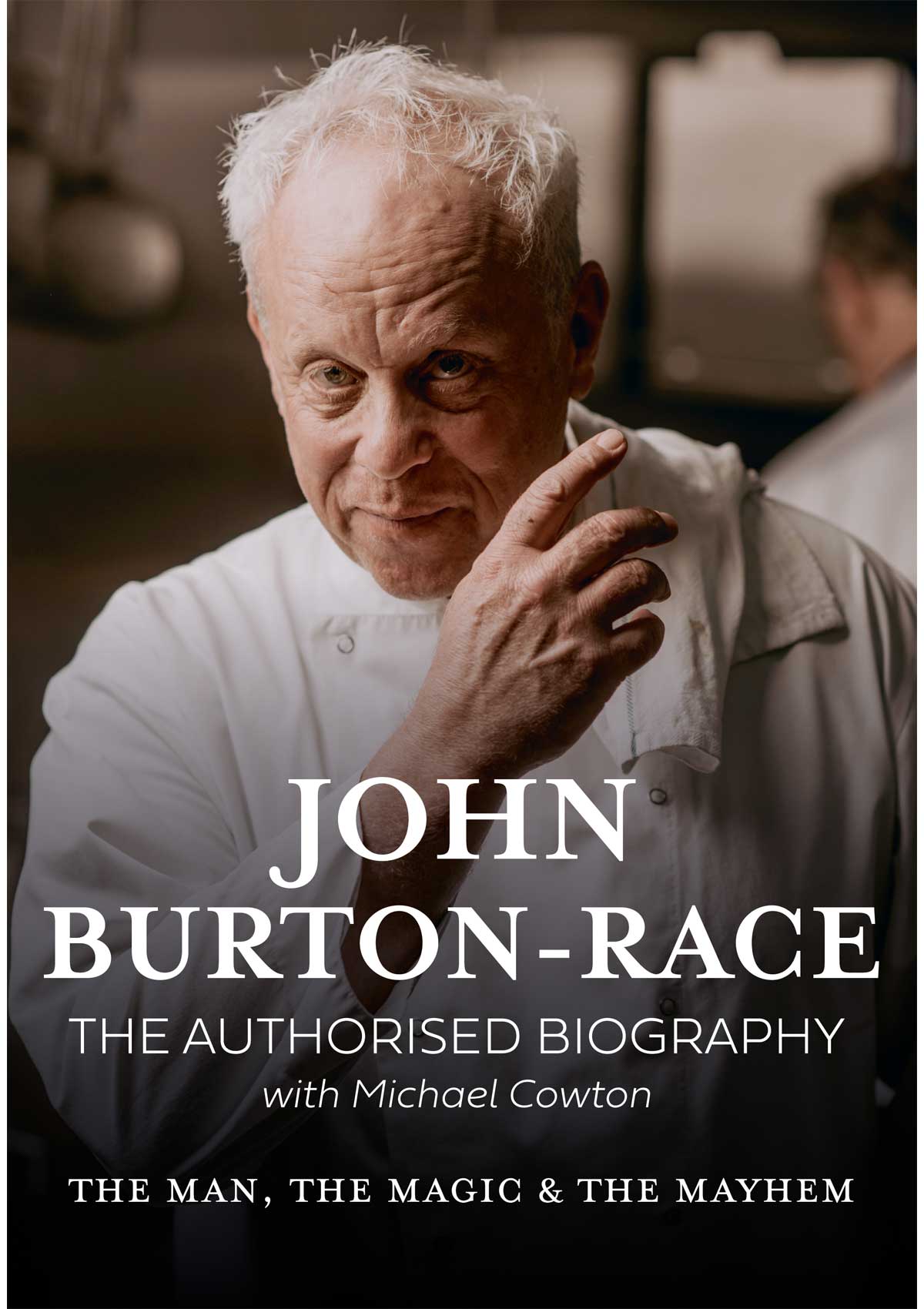 A prodigious talent stalked by controversy, celebrity chef John Burton-Race has always lived life on the edge, and remains nothing if not pragmatic. "I wear people down. I’m a bit of a basket case." Born in Singapore in 1957 to a British diplomat father, Burton-Race helped the family chef while being exposed to global tastes and flavours that still influence his style of cooking. He worked under renowned chef Raymond Blanc at Le Manoir aux Quat’Saisons and when Blanc opened Le Petit Blanc in Oxford, he turned to Burton-Race to head the kitchen. Here the young, aspiring chef would win his first Michelin star. Three years later he opened his own restaurant, L’Ortolan in Berkshire. Awarded two Michelin stars, the achievement was repeated in 2000 at John Burton-Race Restaurant at London’s Landmark Hotel. Television viewers, however, bore witness to his mercurial nature in the fly-on-the-wall series French Leave and Return of the Chef, and an appearance on I’m A Celebrity... Get Me Out Of Here ended in disaster when his second wife closed his Devon restaurant while he was in the Australian bush. Possessed of an innate talent for self destruction, John Burton-Race is still driven, still complex, still controversial, still living life at 100 miles an hour. This is his story.