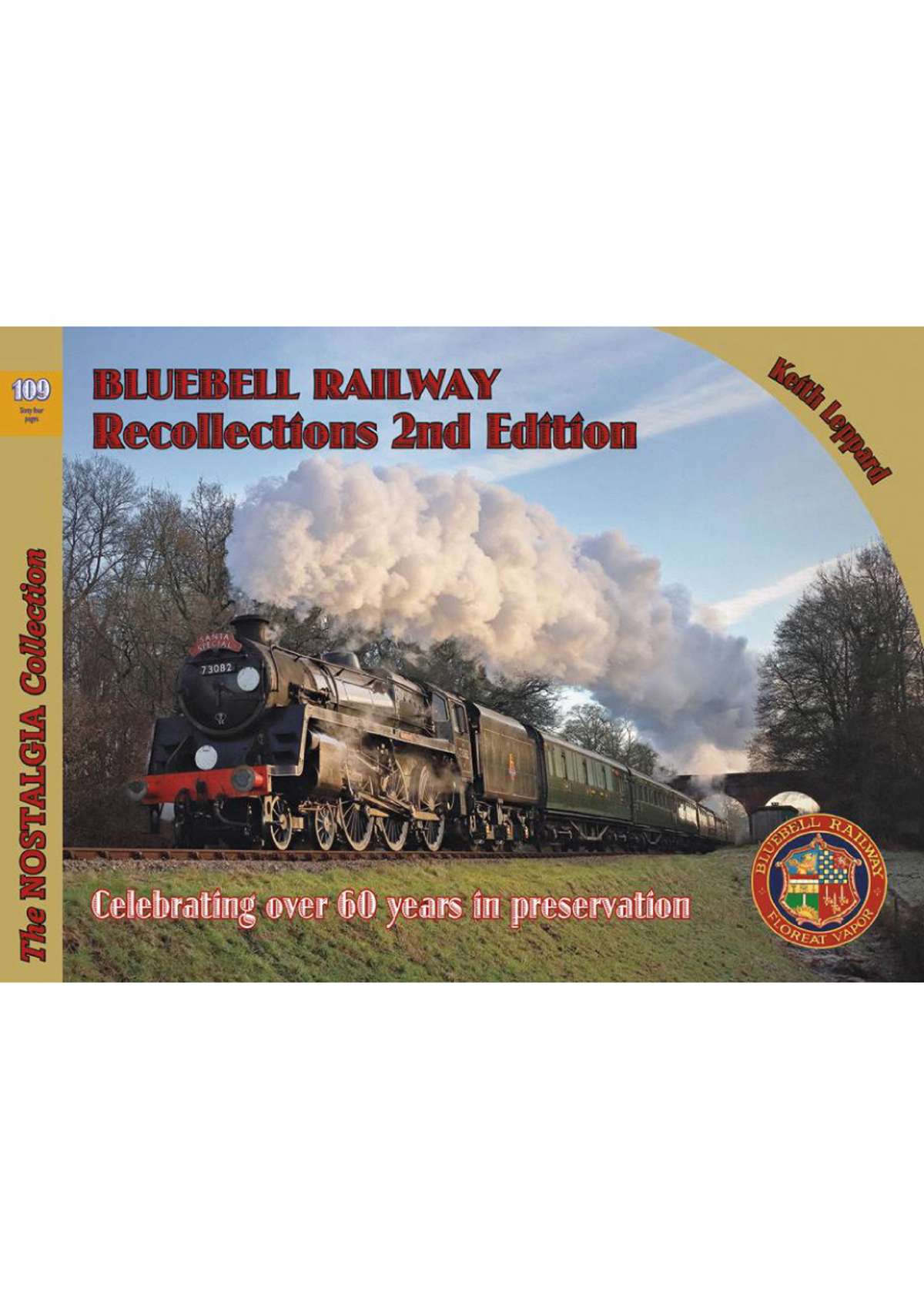 The Bluebell Railway was one of the first preserved railways in the UK, beginning operations in 1960. It was started by a group of enthusiasts wishing to preserve steam railway operations for posterity. At that time, steam was still widespread on Britain’s railways so the Bluebell was able to secure many historic locomotives, carriages and wagons for its collection. Many of these are well over 100 years old. Visitors to the railway can expect to travel in steam-hauled trains that are regularly formed of vintage carriages, and in surroundings where every effort is made to create the atmosphere of a bygone era.  Initially, the Bluebell Railway operated over five miles of track from Sheffield Park to Horsted Keynes, part of the former East Grinstead to Lewes route that had closed in 1958 – an early casualty of the era of railway closures. Later, once this initial section was secured, the railway began to expand northwards. This process culminated in 2013 with the reopening of the final stretch from Kingscote to East Grinstead. This link restores the Bluebell Railway’s connection with the main line rail network, making it readily accessible by public transport from London for the first time.  The railway continues to rely for most of its staffing needs on volunteers, who can be found working as platform staff, guards, signalmen, drivers and firemen. Behind the scenes, volunteers are also busy restoring the locomotives and carriages, and maintaining the signals, track and bridges. All the money raised from train operations is ploughed back into the railway. This photographic volume captures the essence of the Bluebell Railway – a steam preservation pioneer that has been operating now for more than 50 years – and the beautiful Sussex countryside through which it runs. This new volume draws on the success of Volume 40 in the Railways & Recollections series, bringing the story up to date and published to coincide with the celebrating of the 60th anniversary of this fine preserved railway.About the Author :Keith LeppardKeith Leppard grew up in Kent, where his interest in railways was sparked on his daily train rides to and from school with a group of like-minded friends. Just old enough to remember the last of the steam-hauled trains at his local station, he and his friends began volunteering at the Bluebell Railway when they were 13. While the others joined the station staff, Keith was drawn to the railway’s carriages and worked in the fledgling carriage and wagon department, first helping to repaint various coaches and then as part of the team involved in the first serious carriage restoration attempted there. When he moved away from the area to pursue a career in scientific research, he maintained his interest in the Bluebell Railway at a distance. He became more heavily involved with the railway again in 2012 when he agreed to write the first edition of Bluebell Railway Recollections to mark the railway’s extension to East Grinstead and has more recently returned to active volunteering in the railway’s carriage and wagon department. He is married and has three adult children.