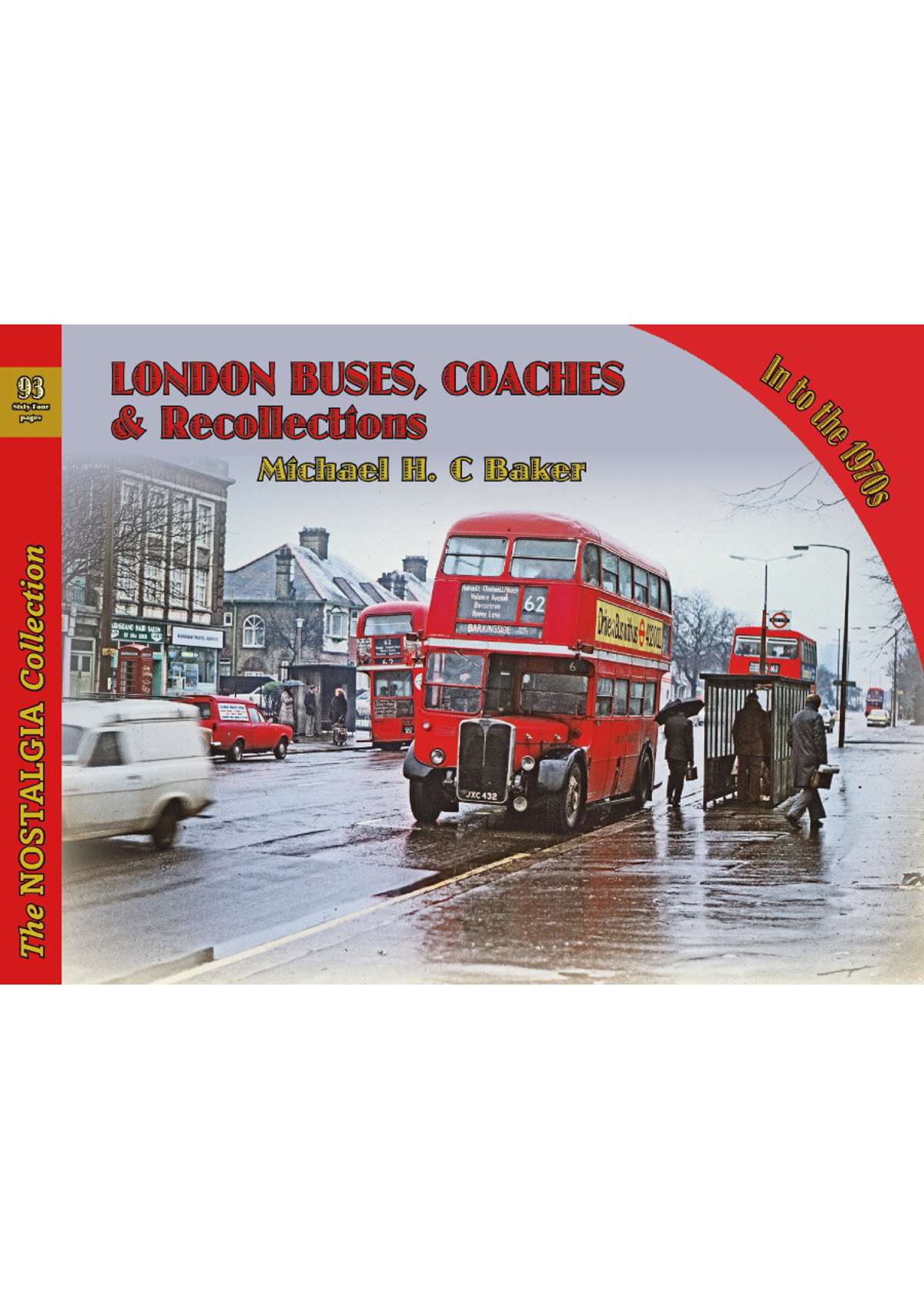 "1970 was a significant year in the history of London buses, for on January 1, the Country Area was taken out of the control of London Transport. The Green Line network had been set up in the 1930s, with comfortable coaches and well-appointed green buses operating a vast and successful network. However, by the end of the 1960s the network was showing a considerable deficit. From that landmark moment in 1970, this book takes the story forward into the decade which included the final withdrawal of the iconic RT and RF buses. The Central Area, too, had serious problems: profits were down, and a decision was taken to introduce a new breed of much bigger, single-deck one-man-operated buses, resulting in the very unpopular Merlin and Swift, which did not see out the decade before withdrawal.  However, for the enthusiast, and particularly those who delighted in the extraordinary variety of vehicles on offer, the 1970s was a fascinating period, as the pictures included here illustrate. By the end of the decade things were improving, at least in the Central Area. Even if Margaret Thatcher, elected prime minister in 1979, really said that travelling regularly by bus at the age of 30 marked one out as one of life’s failures, the years since the 1970s have shown clearly that while London’s buses were then undoubtedly ‘down’, they were far from ‘out’."About the Author: Michael H C BakerI was born within sight of Thornton Heath bus garage, which in 1951 replaced the tram depot of the same name. Its proximity gave me the chance to pop around the corner and check any unforeseen happenings, or just as often foreseen ones, such as the replacement of RTs, then Routemasters, by one-person single and double decker operation.The 1970s was a period of great change in London and its suburbs, fascinating for enthusiasts, not so great for customers, the greatest being that the Country Area of London Transport, into which I moved in 1969, found itself in the not-altogether welcoming arms of the National Bus Company.