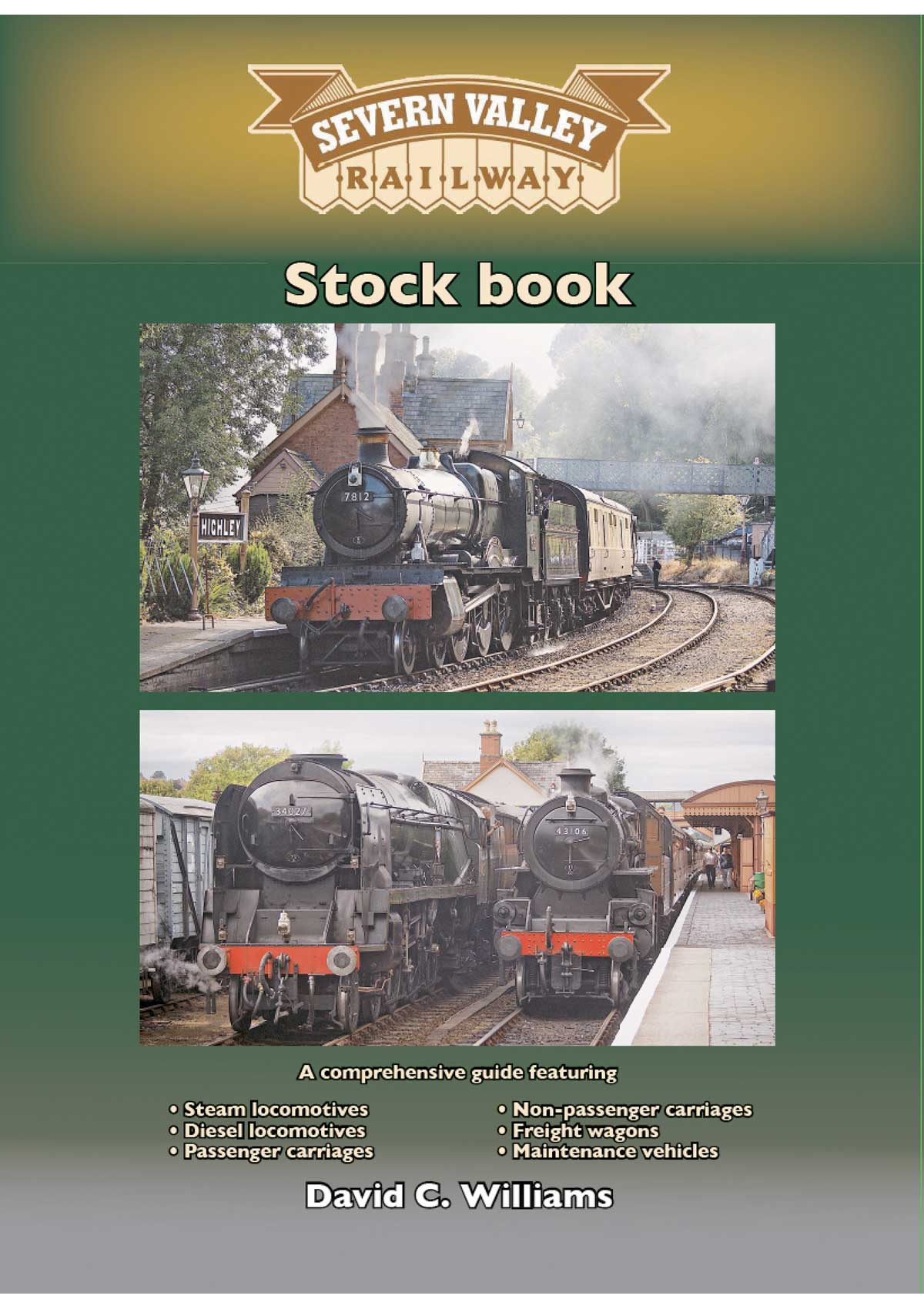 "Over the years the Severn Valley Railway (SVR) has amassed a magnificent collection of locomotives, carriages, freight wagons and maintenance rolling stock. This volume is the long-awaited new edition, the first to be produced by Silver Link in association with the SVR, and follows the popular Visitor Guide, recently published and selling fast! Compiled by David C Williams, a founder member and director of the railway, with contributions from fellow SVR volunteers and enthusiasts, this comprehensive volume covers all current stock on the railway and also includes details of many past visiting and resident items. Comprehensive details are provided for each item covered and the illustrations provide ease of recognition. Railway modellers will find the information contained within these pages of particular interest as they seek to extend their collection of rolling stock. The SVR has an extensive collection of carriages spanning many eras of British railway history and can for the most part when required pair the correct locomotive with the correct rolling stock to represent the period desired. Featuring both steam and diesel locomotives, large and small, static, in service or under restoration, this volume is sure to prove popular."David Williams joined the Severn Valley Railway Society in 1966, seven months after founding. He soon became SVR news editor, from Issue 3 to date, more than 50 years later. A member of the committee of the society from 1967 to 1970, he became a director of the newly formed SVR Company in 1972, and its chairman from 1979 until the present day. He has also been a director of Severn Valley Railway Holdings from 1977 until the present. He retains an interest in rolling stock, having been instrumental with colleagues in saving locomotives 43106, 80079 and 75069 from scrap, and assisted in other schemes. He was a locomotive fireman for five years and a driver for nine. He thinks the SVR is the best railway in the country, and has devoted most of his life to it.