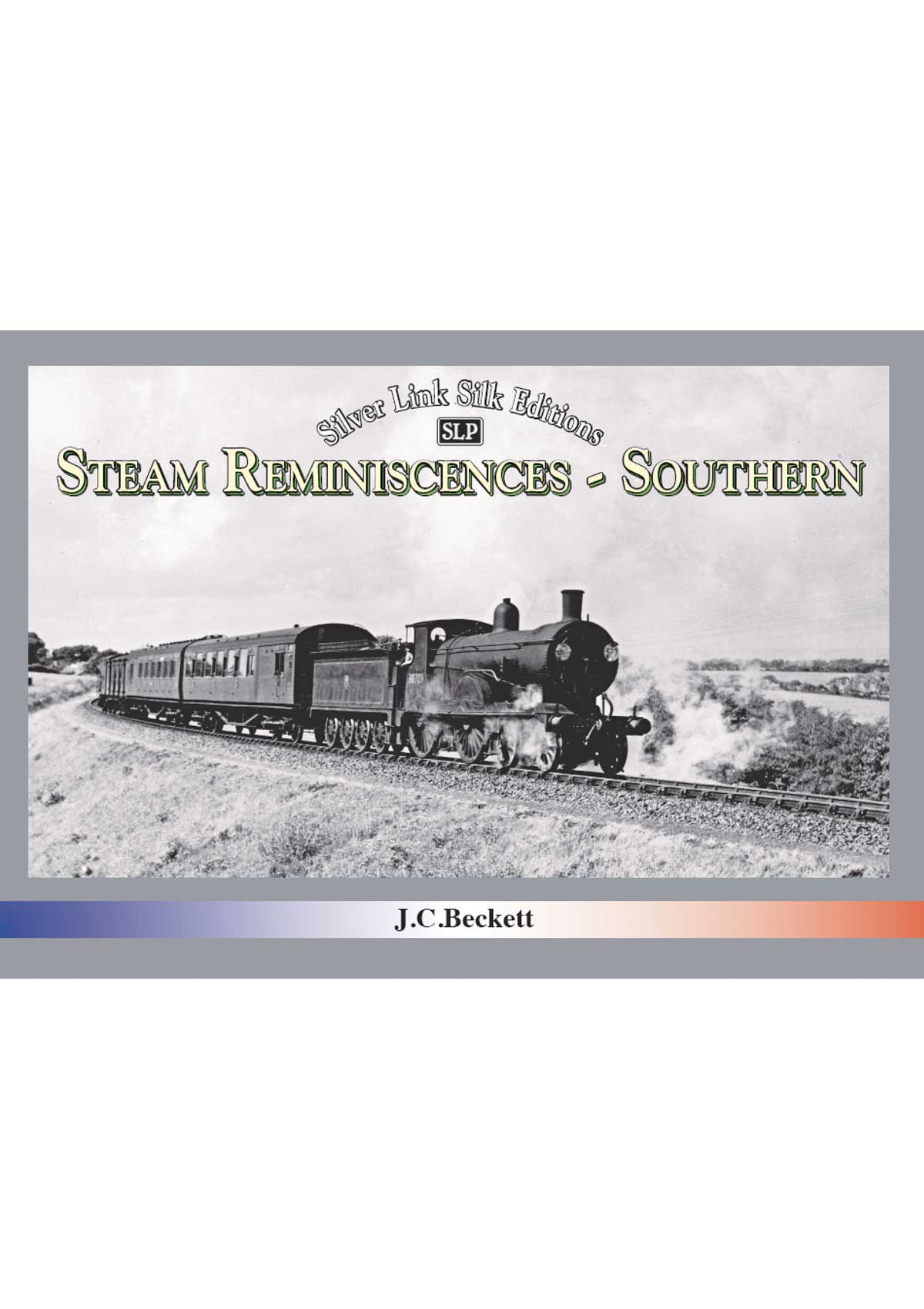 John Beckett started to take railway photographs in 1954. In his innocence he tried at first to use a pre-war camera with a nominal shutter speed of 1/100 of a second. Four years later, after a change of cameras, the first of his pictures to be published appeared in The Railway Magazine. Since then he has supplied a steady drip, rather than a stream, of pictures to the railway press and to various authors. In 1968 he also contributed to the photographic collection published under the title of images of steam by ‘Fenman’ where he appeared as Quintus.This book contains a selection of his collection of photographs taken in the Southern Region of British Railways in the period 1956-1968. At that time he visited areas of particular interest from the Kent coast in the east to Padstow in the west. It is not claimed to offer a complete coverage of all that happened then and there, only a collection of railway activities that caught his attention or that offered the chance of a good photograph - his reminiscences, in fact.