5676 THE CRAFT OF THE FIREMAN | Mortons Books 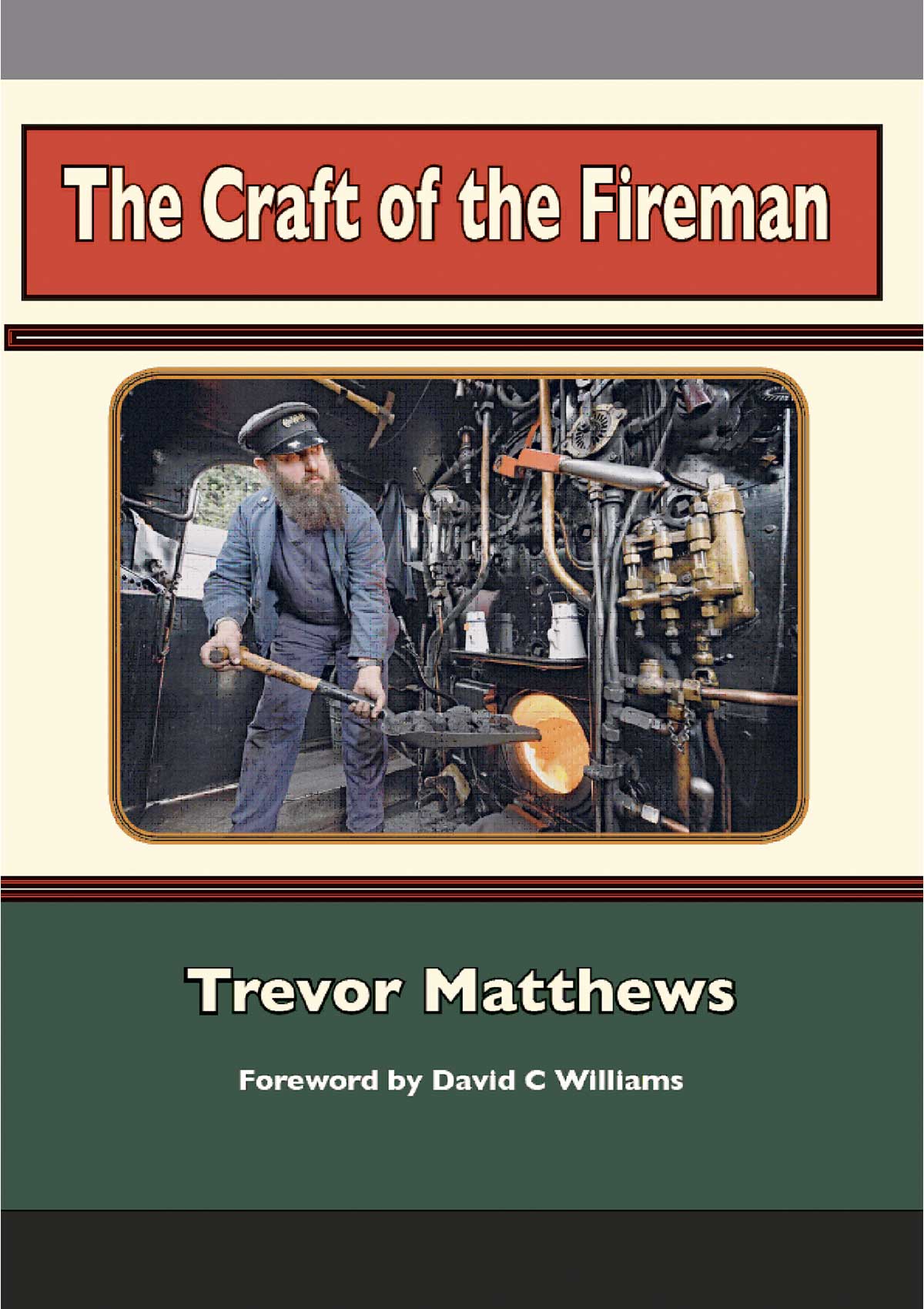 The Craft of the Fireman

Those who have been on a footplate experience course, been given a short talk on firing and shown how to use an injector, provided they can stand on a footplate and have minimal skill with a shovel, know that they can generate enough steam to get a lightweight train (generally one coach) from A to B. However, this is vastly different from having to provide steam at or near the registered pressure of the boiler and at such a rate that the engine can develop the horsepower needed to produce the sort of mainline running that we are extremely fortunate to be able to experience at the present time.A driver is still a driver whatever sort of motive power is in use, but the fireman - given a grate, a vessel in which to boil water and a supply of coal and water - is analogous to the engine in a diesel locomotive inasmuch that he is the sole provider of power. No matter how good a driver may be, he cannot produce a top performance unless his fireman does so and while drivers tend to get the credit, they also recognise that it is essentially a team effort.  As C Hamilton Ellis once said: "A good journey by steam is a realised work of art."  In the heyday of steam, many millions of tons of coal were burnt annually by the railway companies, so any small improvement in the thermal efficiency of the locomotives could have a significant effect on the balance sheet. To this end, locomotive engineers tried a number of innovations over the years, most of which were abandoned on the grounds of additional costs of construction and maintenance. Probably not many people are aware that the biggest improvement could have been effected if the overall standards of firing had been brought nearer those of the best firemen. Footplate observations in steam days showed that some firemen used twice as much coal as the best firemen on the same duty. As a corollary to Hamilton Ellis’s comment, top firemanship is an art in itself; The Craft of the Fireman helps to explain why.