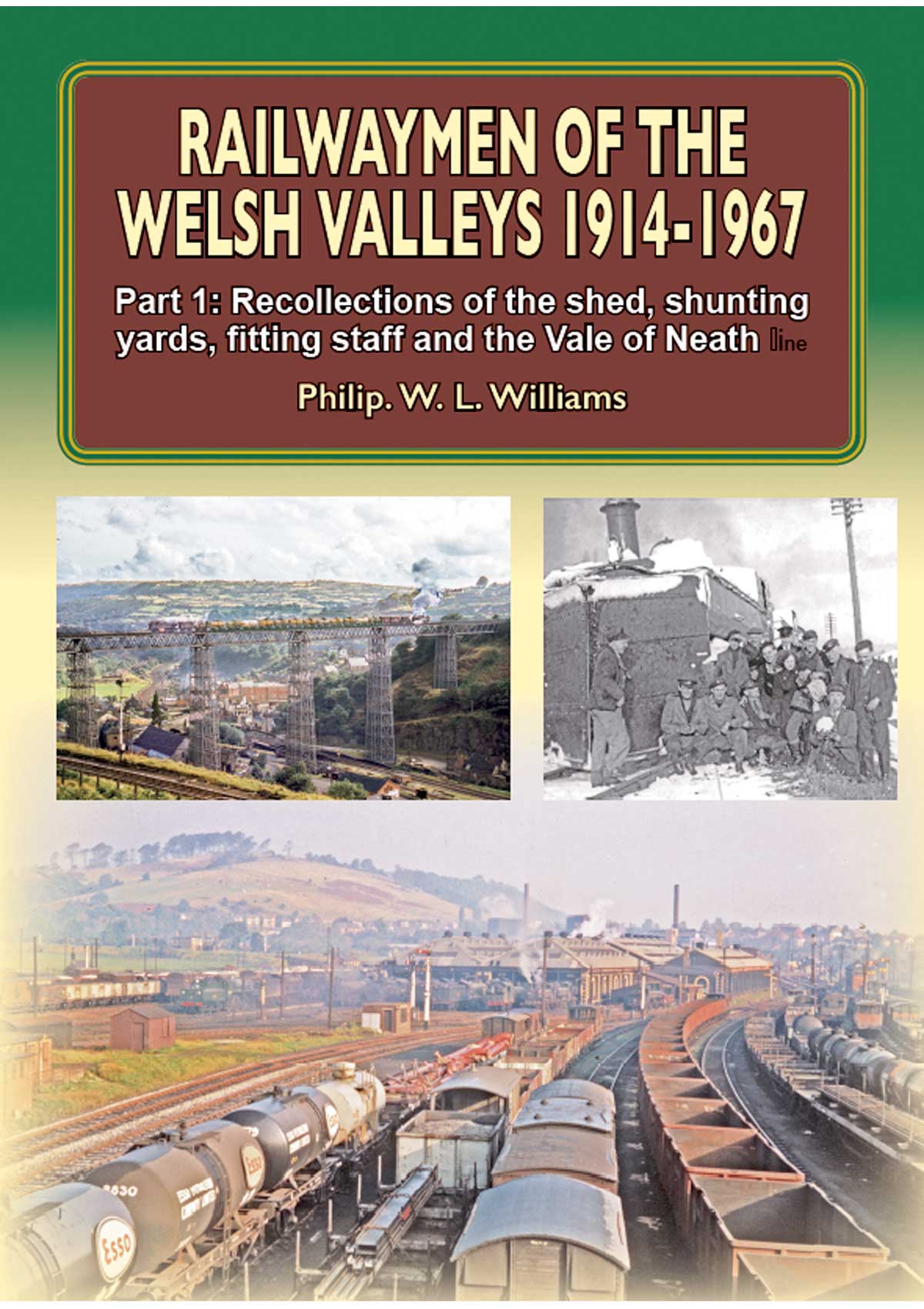 This book, published in two parts, is dedicated to the memories of all those people who once worked for the Great Western Railway in South Wales, at Pontypool Road loco depot, the Eastern Valley and the Vale of Neath railway, as well as to those people who worked in the industries once served by the railway in those locations. In 2016, the UK coal mining industry is extinct, and the future of the steel industry is in doubt. This book serves as a reminder to future generations as to what a fantastic place the South Wales valleys once were for heavy industry and transport infrastructure, and also as a tribute to the pioneering 19th-century railway builders.  Local railway enthusiast, the late Phil Williams, was a contract structural engineer in the aerospace industry. His father’s uncle, Harry Miles, was a Swindon-trained locomotive fitter at Pontypool Road in the 1930s. His family have interesting links to the mining industry. His great-grandfather was Thomas Williams, the colliery engineer at Tirpentwys Colliery from before 1902 up to 1912; then at Crumlin Valley Colliery, Hafodrynys and the Glyn Pits from 1915 until he died in 1925 aged 76. His father’s great-grandfather, Joseph Harper, was one of the 1890 Llanerch Colliery disaster rescue team; he worked at the British Top Pits. His father’s uncle, Williams Harper, was the foreman of the wagon shop at the Big Arch Talywain.