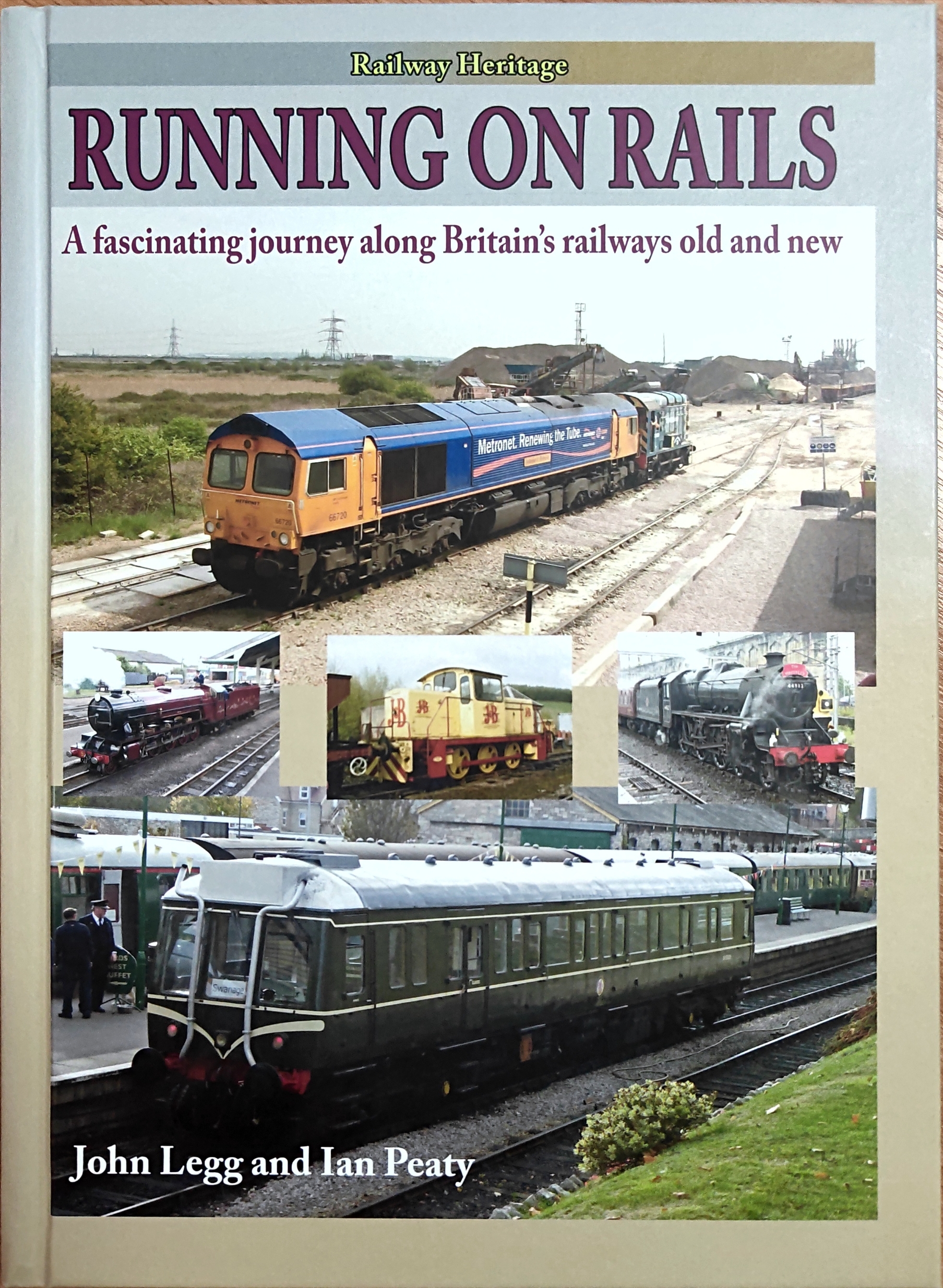 This new title from the authors of A World of Rail - John Legg and Ian Peaty - takes us on a fascinating tour of Britain’s rail-borne transport system, or rather systems, as it covers a wide variety of locations and gauges. The variety of rolling stock is a feature, including both passenger and freight vehicles. Locations range from London’s Underground to the Bass Brewery in Burton-upon-Trent and from Ford’s Dagenham plant to the whisky distilleries of Scotland.This is a book that takes the reader off the beaten track, over many years, to provide a wide variety of images from all sorts of unusual and rarely seen passenger and freight services the length and breadth of the country.Images from the earliest days of railways right up to the modern day scene are accompanied by informative text and detailed captions. This is a book that is sure to provide variety.About the author: John Legg and Ian Peaty

The authors, John Legg and Ian Peaty, have been close friends for more than 50 years and have shared their enthusiasm for railways both at home and around the world. During this time they have accumulated photographs, technical data and books on vast numbers of industrial and passenger railways and some interesting events that surround them.To date Ian has had eight books published that include his interest in brewing and railways with the last book, A World of Rail, being a joint effort covering many countries the authors and families have visited around the world. Although they are the ‘older generation’ they are still very enthusiastic and keep on travelling!This book, Running on Rails, covers many areas around the UK and highlights not just a few well-known standard and narrow gauge railways, but some of the lesser known and written about industrial and passenger lines, events and locations that extend over the last 150 years up to today’s continually modernising railway network.