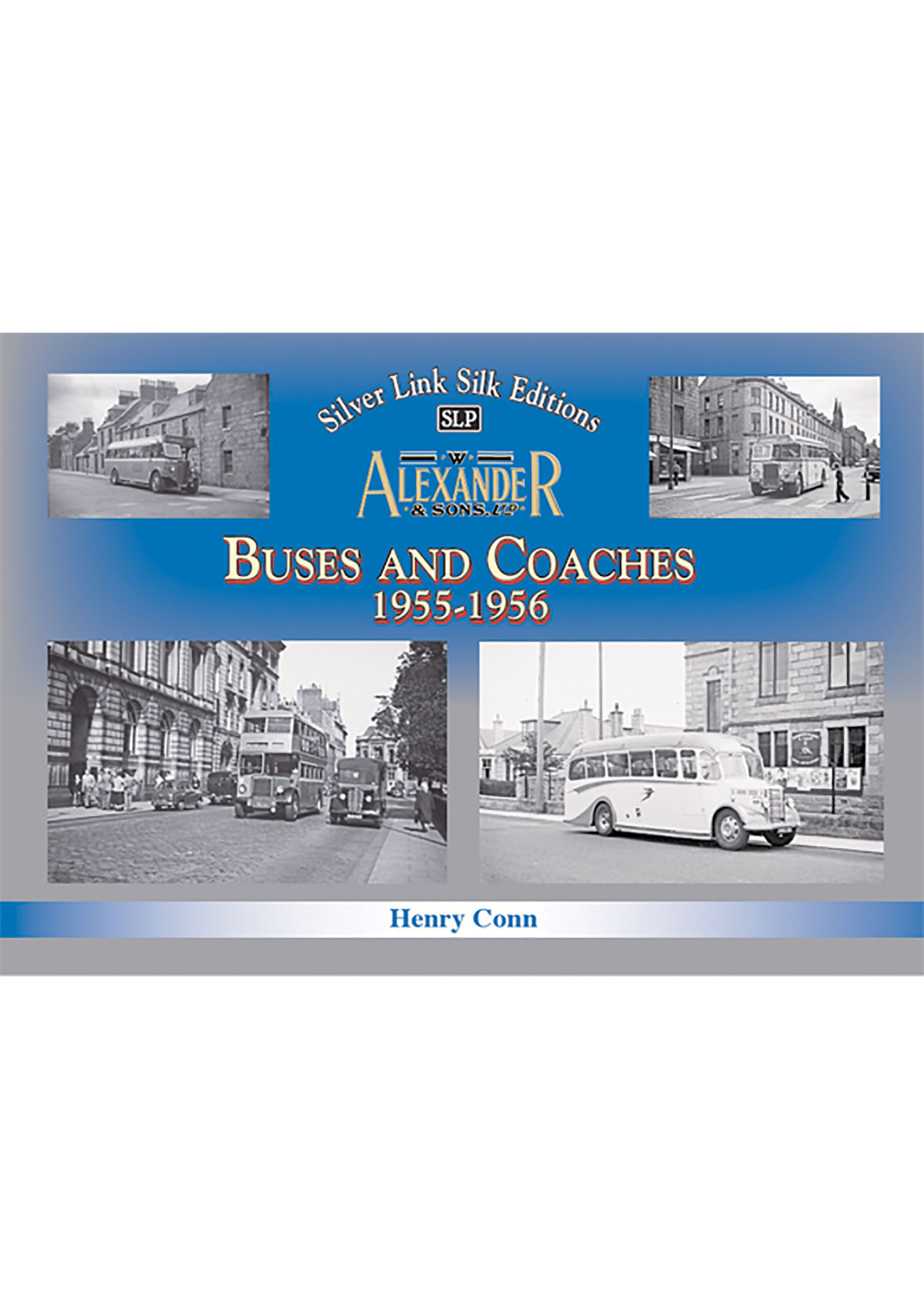 Walter Alexander was registered on May 23, 1924 and for many years was the largest bus company in Scotland. For more than 30 years the operations were divided into three areas - Southern, Fife and Northern. The area of the Southern company was substantially that developed by the Alexander company. The basis of Alexander’s development in Fife was the General Motor Carrying Company Limited of Kirkcaldy and Wemyss & District Tramways Company Limited, which were purchased by Alexander in March 1931. In Kirkcaldy the operating rights within the town were purchased by Alexander, and Corporation tramcars were replaced by Alexander buses on May 15, 1931. In Dunfermline Simpson’s & Forrester’s Limited was absorbed on April 1, 1938. The area of the Northern company came into Alexander hands from 1930 onwards with the takeover of services operated by the Scottish General Omnibus Group. Also acquired were the Northern General Services of Arbroath and the bus services of the London & North Eastern Railway Company in Aberdeen. At the end of 1949 Scottish Motor Traction services around Dundee were transferred to Alexander, and on March 1, 1950 James Sutherland of Peterhead was transferred to the company. This pictorial book covers all three areas with views taken in 1955 and 1956, featuring a number of buses from the acquired operators.About the author: Henry Conn

My first recollections of public transport were early in 1958 in my home town of Aberdeen. To visit my relations in Garthdee, my family would travel from Mastrick to Union Street on a 22/23 bus and from Union Street we would catch the wonderful streamline trams up Union Street, along Holborn Street to the Bridge of Don Terminus. At the terminus we would board a bus for the onward journey to Garthdee.My interest in buses, trams and trolleybuses expanded and with the acquisition of a camera I started my collection. My family left Aberdeen in 1963, and I followed my dad’s career from Perth, to Whitburn, West Lothian and onwards to Banbury, Swindon and to Oxford in 1974. I left home at this time to join Customs & Excise and continued my travels throughout England until returning to Scotland in 1980 to to study agriculture at college. I progressed from a general farmworker to farm manager by 1992 and then I decided to return to full time studying at Aberdeen University where, after four years of hard work, I graduated in Agriculture with Honours in 1996. I joined SEERAD, Scotland’s Agricultural Department in August 1996, where I remained until transferring to DEFRA, England’s Agricultural Department in May 2000 and through a number of name changes, I work part-time with Natural England as an advisor on environmental schemes.It was my ambition to write transport books and through communication with Peter Townsend in 2010 I meet with Will Adams, in Preston, and in that same year my first transport book was published by Silver Link. Since that euphoric day of seeing my first book published I have had the privilege of having a number of books published by Silver Link. The next book to be published, Walter Alexander’s Buses & Coaches 1955-1956, will be my first hard-backed book with Silver Link, now part of Mortons Books; it has been a burning ambition to write book(s) on Walter Alexander buses and I hope that this first edition will lead to further publications on the subject.Corrections:On page 51 the view was taken in Montrose and not as stated in the text Dundee.On page 52 top left view was taken in Montrose and not Dundee.