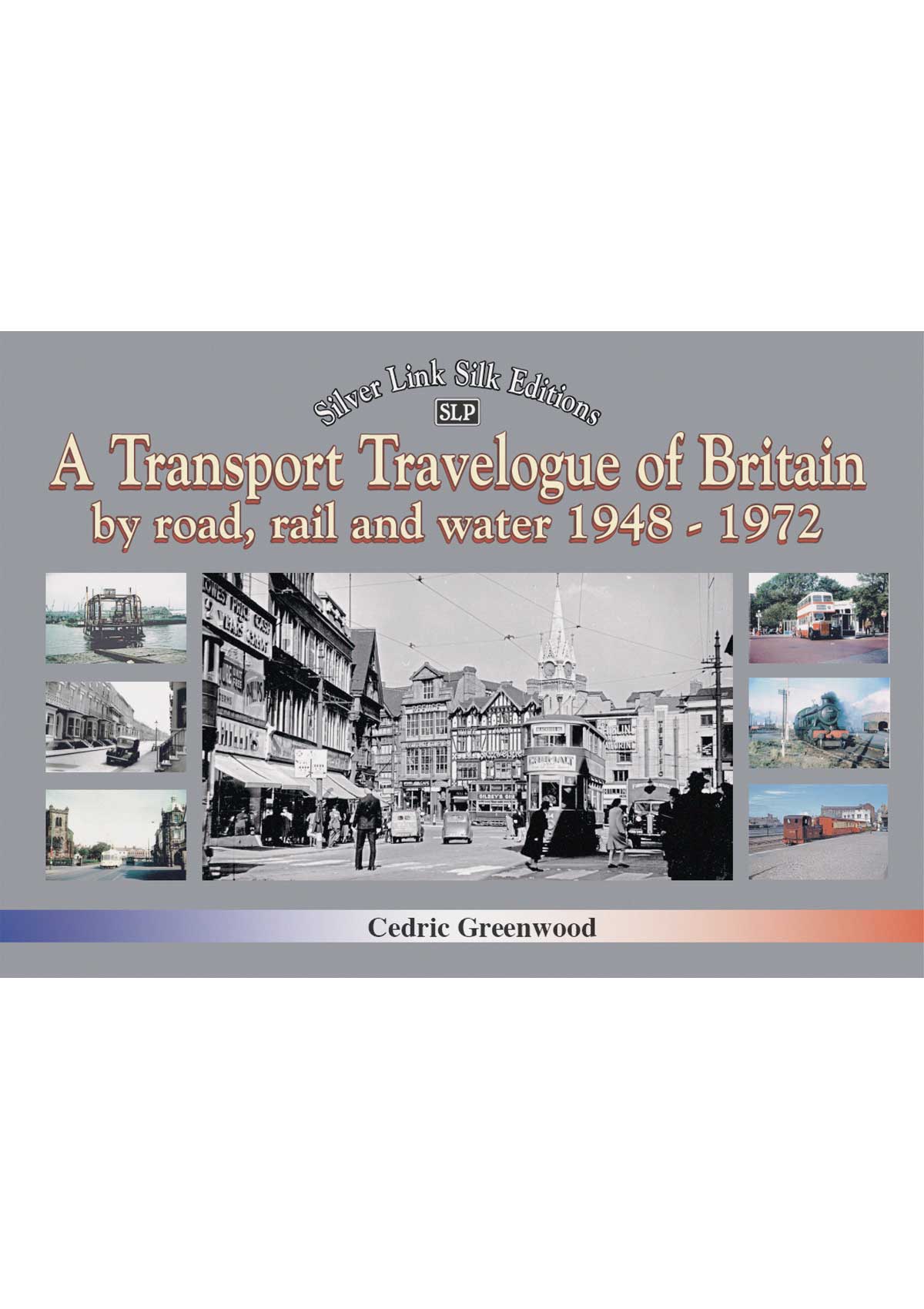 The combined volume of a set of six additions to the best-selling Recollections series takes us on a nostalgic tour of Britain during the 1950s, 60s and 70s.Cedric Greenwood takes us on a photographic journey from Cornwall to Scotland with a wide selection of atmospheric shots taken during those three decades.Using the means of transport available including buses, trams, trains and ships, we see the street scenes and life as it was back then.The fashions, the vehicles, the shops, the industries, the landscape and much, much more are frozen in the moment and captured by Cedric’s camera for us to enjoy 40, 50, 60 years later!About the author: Cedric Greenwood

This book is the sixth title by the author, Cedric Greenwood, during his career as a journalist and bus driver and his retirement in north Norfolk. His previous books have been about architecture, Merseyside, tramways and railways. All but one of his books (Southport in the Age of the Tram) are illustrated, mainly or entirely, by his own photographs - augmented in this travelogue and in his Merseyside book by some of his father's pictures, including this front cover, credited to the late George Greenwood.Cedric has also produced a series of CDs from his tape recordings of BR steam, tramcars, buses and paddle steamers from 1967-87. This book is the result of his transport interests and travels throughout Britain by bicycle, hitch-hiking, bus, tram, train and ferry.Cedric went to junior schools at Hove and Oxford and boarded at Magdalen College School while living at Wallasey and Herne Bay, commuting by steam train. After two years' National Service in the RAF, he worked for a total of 32 years as a reporter and feature writer for the Kent Messenger at Canterbury, the Lancashire Evening Post at Kendal, the Southport Visitor and as reporter, photographer and editor of the Campbeltown Courier covering Kintyre. He owned, restored and drove a 1951 Wallasey bus for 30 years and, with his PSV driving licence, he ‘changed horses’ at age 53 to be a bus driver for a total of 18 years on Chester city and country services and finally on Sanders Services in rural north Norfolk, retiring at the age of 70. In the 1990s he was also a licensed conductor at the National Tramway Museum. His Wallasey bus is now in Birkenhead transport museum and still carrying passengers.Now aged 81, Cedric is still writing about transport, architecture and industry, cycle touring, teaching line dancing and is the Norfolk branch convenor and reporter for the Tramway & Light Railway Society.