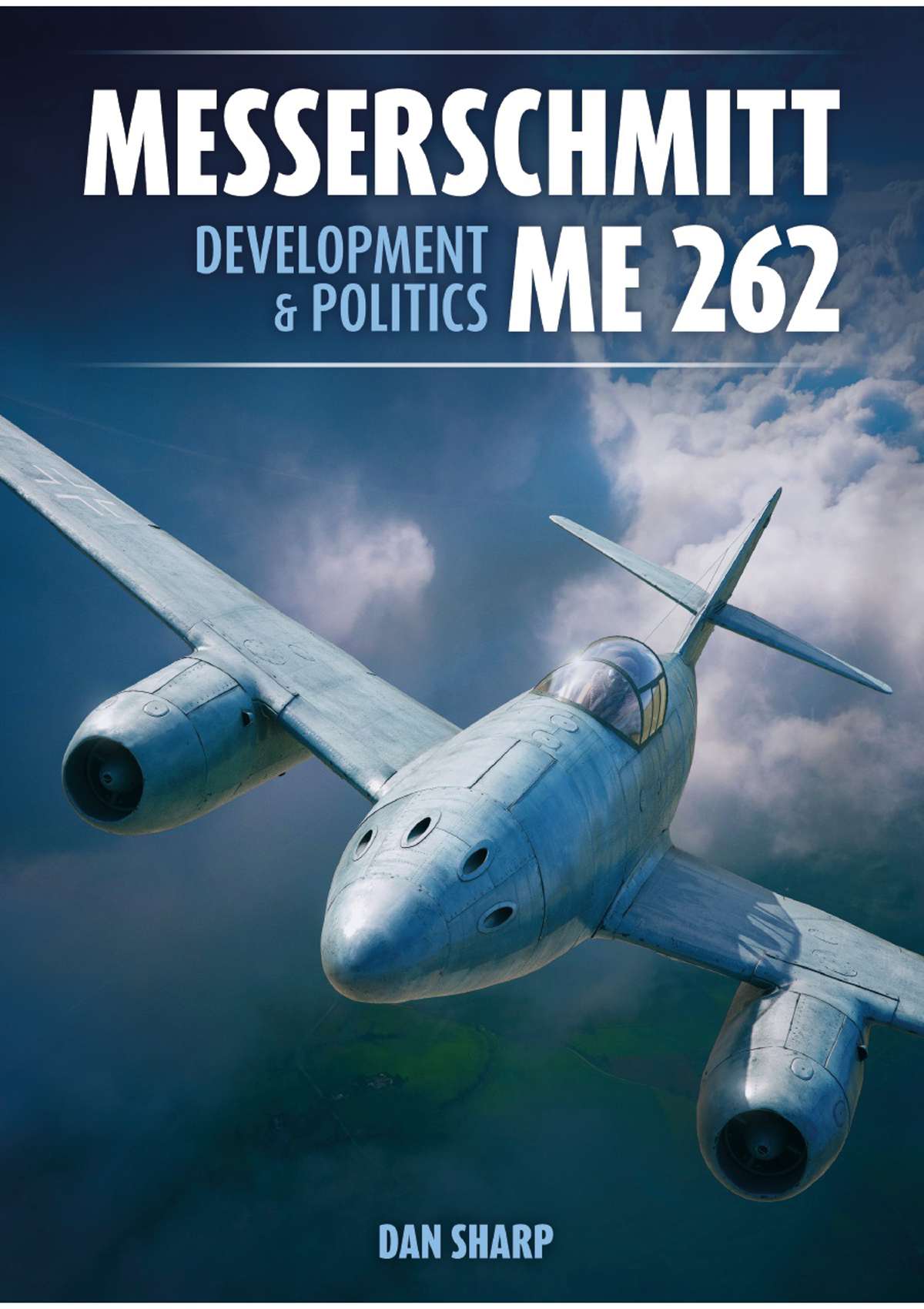 Messerschmitt Me 262: Development and Politics


Messerschmitt Me 262: Development and Politics

The first jet fighter to enter service and see combat anywhere in the world, the Messerschmitt Me 262 was a deadly technological marvel - yet it was also difficult to produce, dangerously unreliable and extremely vulnerable during takeoff and landing. Despite these flaws, its graceful swept wings, aggressive shark-like profile and undoubted combat abilities made it a legend. The aircraft underwent rapid development during its short front line career and numerous unusual variants were designed and produced. German Secret Projects: Messerschmitt Me 262 Versions examines unusual production models alongside one-offs and drawing board projects. More than 30 designs are detailed, including the Me 262 A-1a/U1-5, Me 262 A-1b, Me 262 A-2a/U1-2, Me 262 B-1a, Me 262 B-1a/U1, Me 262 B-2a, Me 262 C-1a-3a, Me 262 D-1, Me 262 E-1 and E-2, Me 262 HG I-III, Me 262 W, Me 262 Mistel, P 1099A-B, P 1100, Me 262 Interzeptor I-III, Aufklärer I-II and Schnellbomber I-III.

About the author: Dan Sharp

Dan Sharp studied history at the University of Liverpool before beginning a career in journalism. Having spent several years as the news editor of a regional daily newspaper, he switched to motorcycle magazines. His previously published works on aviation have covered subjects ranging from German Second World War projects to Concorde. He lives in Nottinghamshire with his wife and two children.