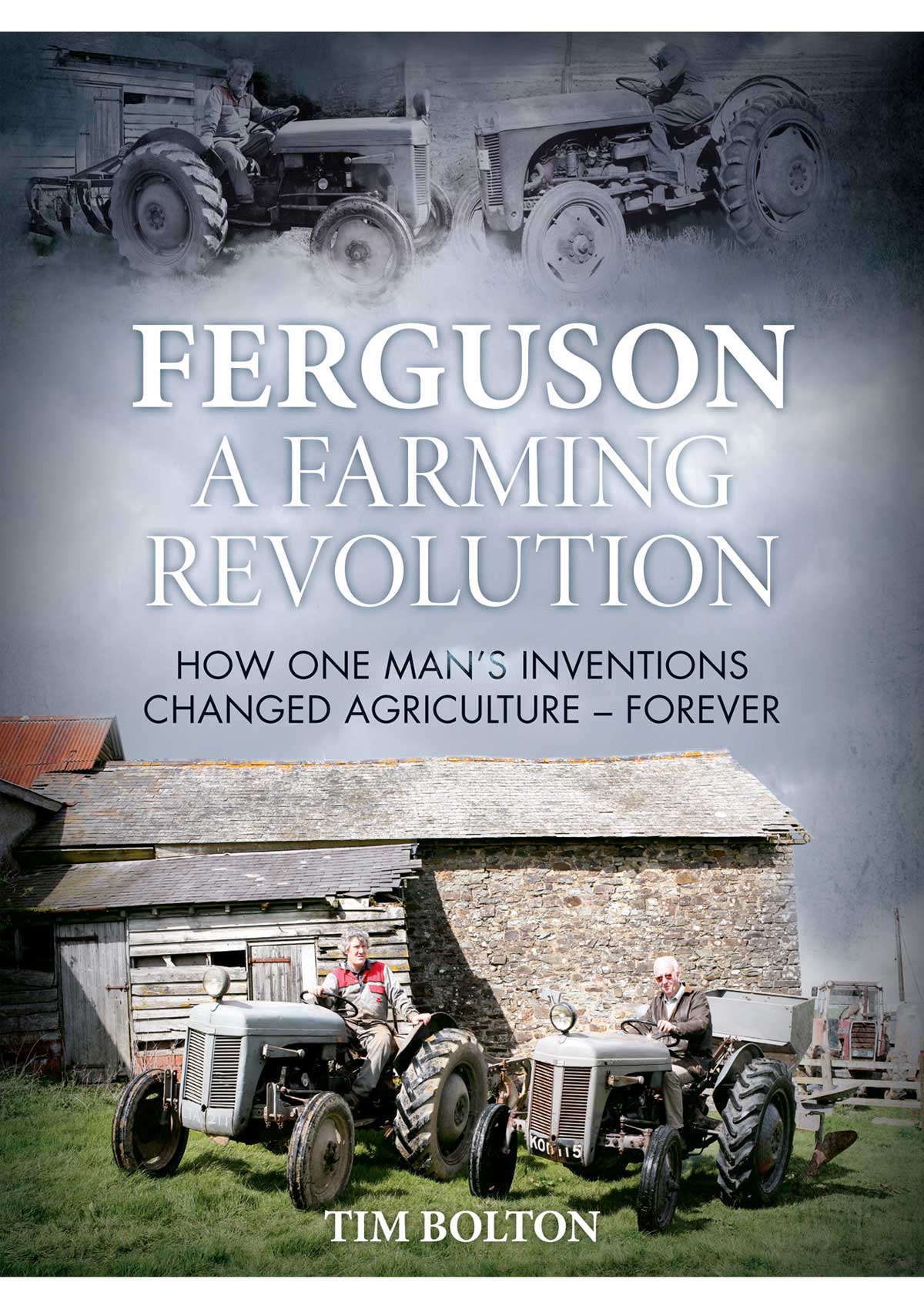 Harry Ferguson and his World-beating Innovations

Inventor Harry Ferguson changed the face of farming forever when he came up with a simple three-point linkage for tractors and patented it in 1926 - enabling farming vehicles to carry and operate implements and attachments directly rather than towing them like a trailer. His company grew and in 1946 began manufacturing the ‘little grey Fergie’ Ferguson TE20 - the blueprint for the modern tractor. Both linkage and tractor have gone on to become farming icons, cementing Ferguson’s place in history. Ferguson: A Farming Revolution charts the story of Harry's incredible success. Tim Bolton's account of how Harry Ferguson and his inventions changed the world of farming forever.

About the author: Tim Bolton

Tim Bolton was brought up at a small garage in the Warwickshire countryside and so from an early age was exposed to farm tractors both working in the fields surrounding the garage and those brought in for repair. As the garage was only a few miles from the Ferguson factory at Banner Lane many local farmers were early adopters of the Ferguson System and the first tractor or indeed vehicle that Tim drove was the "little grey Fergie", an experience he never forgot. His passion for tractors continued and later he wrote about them for a number of enthusiast magazines, culminating in his purchase a few years ago of the long established magazine Vintage Tractor.