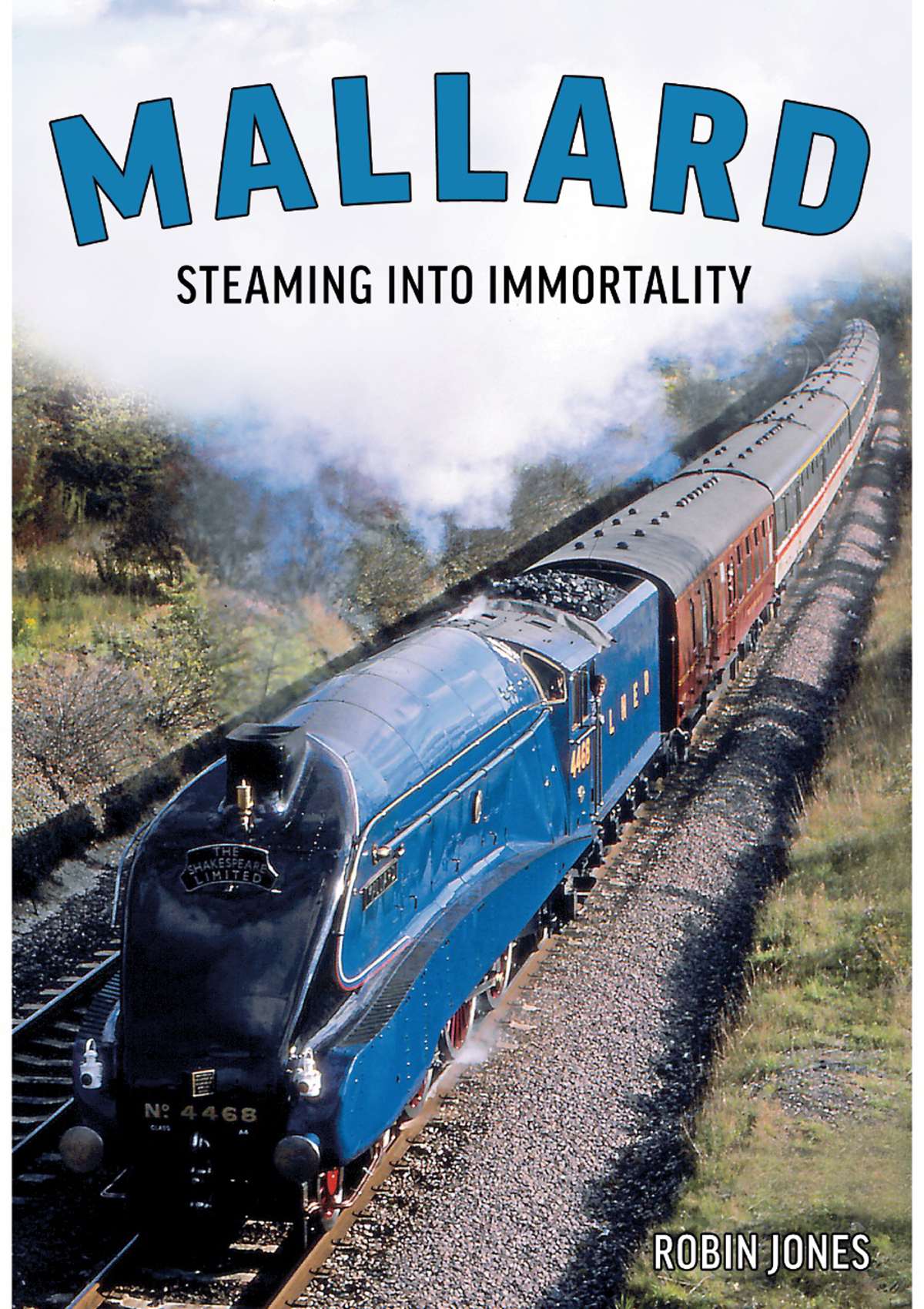 On July 3, 1938, LNER A4 streamlined Pacific No. 4468 Mallard reached 126mph, setting a world steam speed record that has never been broken. It was the zenith of not only a great decade in which glamorous express trains competed to see which could travel from London to Scotland in the fastest time, but also the steam age itself. Author Robin Jones tells the story not only of LNER chief mechanical engineer Sir Nigel Gresley’s Pacifics and Mallard’s international headline-grabbing feat, but also that of the five other A4s still with us - including the ‘Mission Impossible’ repatriation of Dwight D Eisenhower and Dominion of Canada and their cosmetic restoration in their ‘home’ country - to make the ‘Great Gathering’, one of the biggest and most successful events in the history of railway preservation, a dream come true.