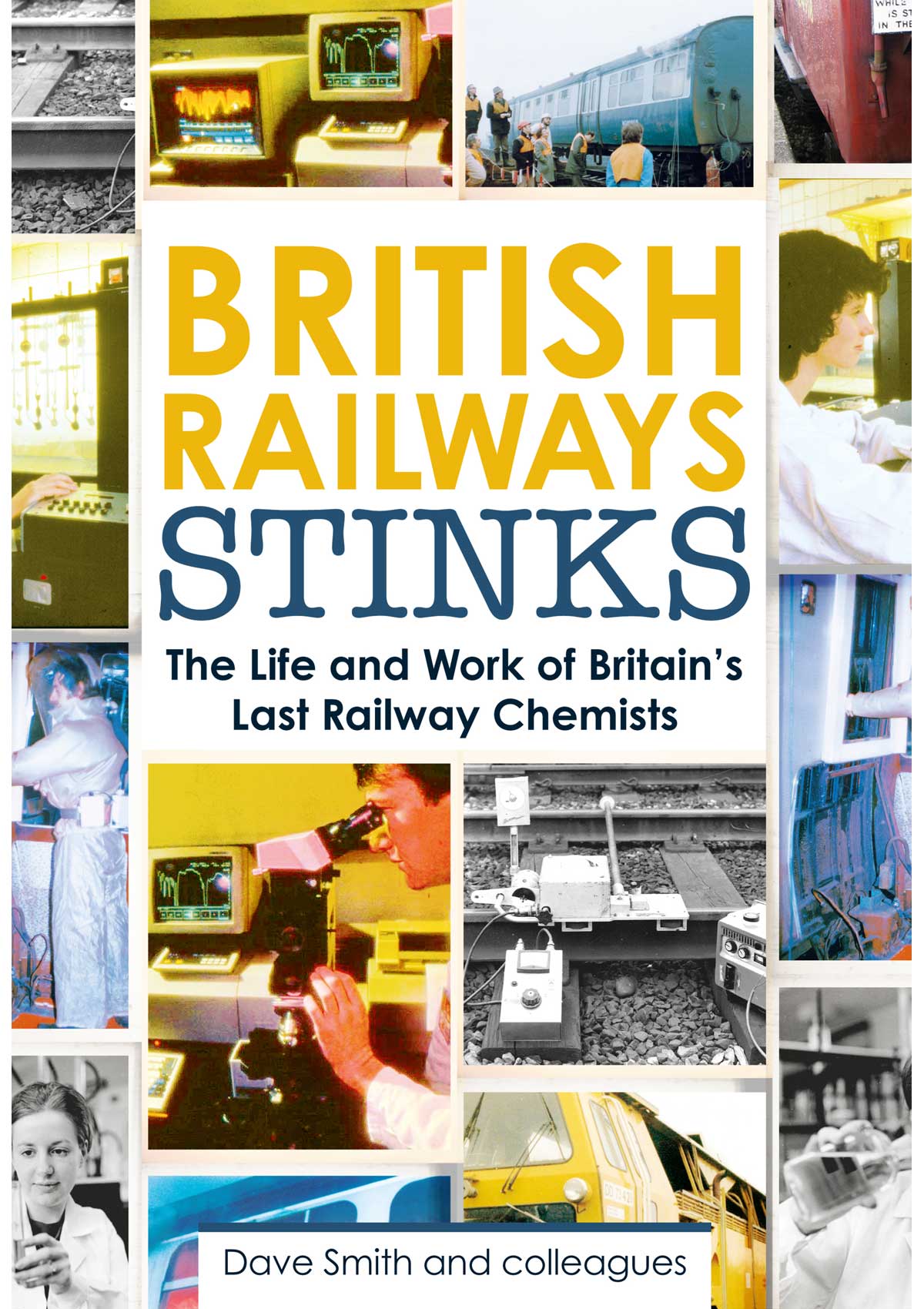 The first railway chemical laboratory was opened in 1864 by the London & North Western Railway at Crewe, and the last ones lost their direct link to the rail industry on their privatisation in 1996. Whatever their expertise, every railway chemist or 'stink' has been asked the same question: "What do you actually do"? That is precisely the question this book attempts to answer. It covers many aspects of the work, from a BR chemist going to San Francisco to blow up a water melon to declaring an empty coal wagon a confined space; from whitewashing a passenger train, in service, in a couple of seconds to questioning, on chemical grounds, the mental state of the chairman of British Rail; from gassing weevils to setting fire to a canal in Derby. British Railway Stinks tells the unusual, astonishing and sometimes downright hilarious story of the railway ‘nuts’ who decided what exactly the ‘wrong kind of leaves’ were.