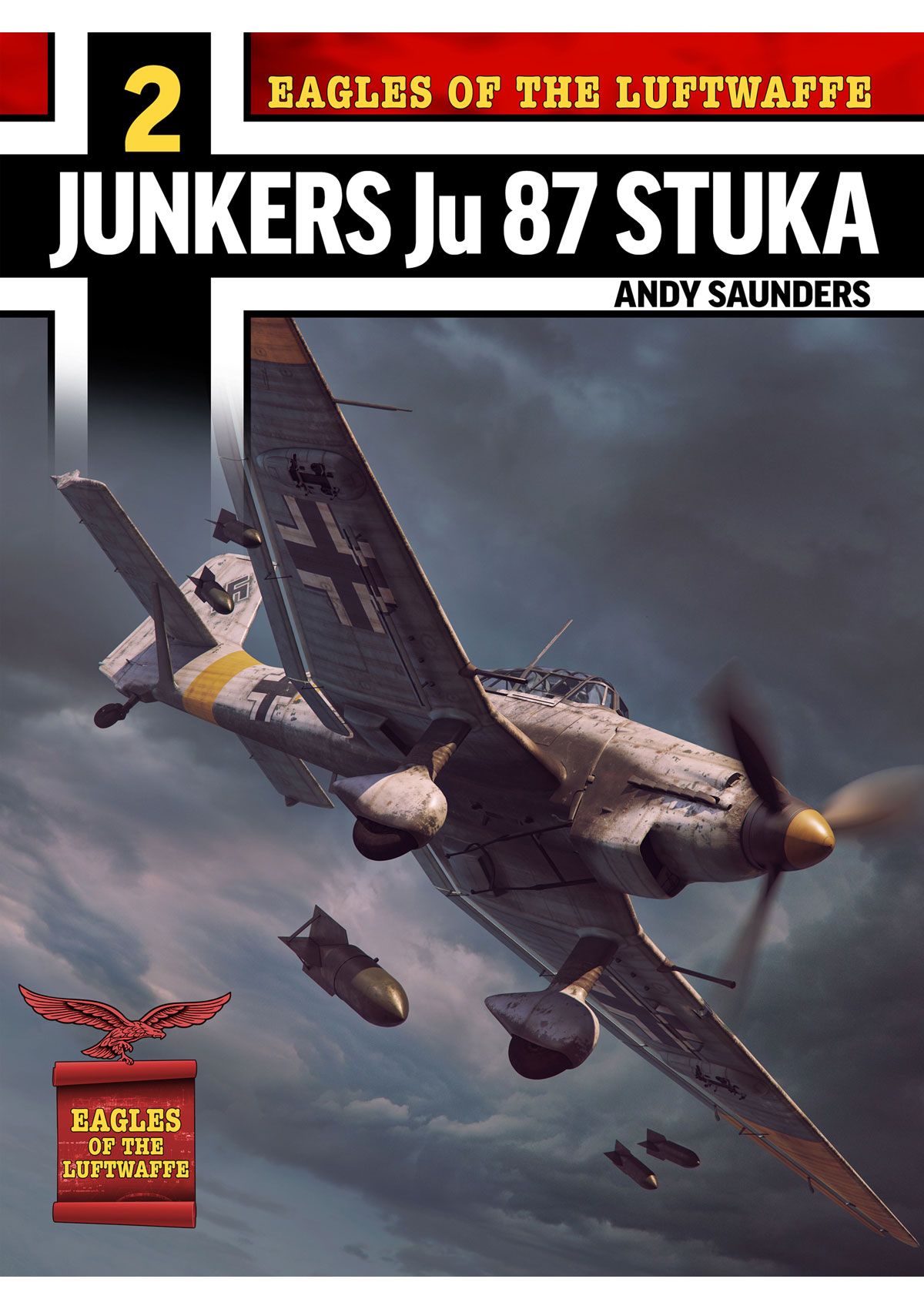 The Junkers Ju 87 ‘Stuka’ was an aircraft with a single purpose - dive bombing the enemy. Attacking in this way had several advantages: it made the attacking aircraft more difficult to hit, it allowed pinpoint accuracy in the delivery of bombs and it struck terror into the hearts of anyone on the receiving end. After its early successes in the West, the Ju 87 went on to become a vital part of the war on the Eastern Front right up until the war’s end. In Eagles of the Luftwaffe: Junkers Ju 87 Stuka, historian Andy Saunders offers a detailed profile of this famous warbird.