BREAKING THE LUFTWAFFE: ULTRA AS A WEAPON OF THE USAAF | Mortons Books

Home / Aviation / Breaking the Luftwaffe: ULTRA as a Weapon of the USAAF
PREORDER 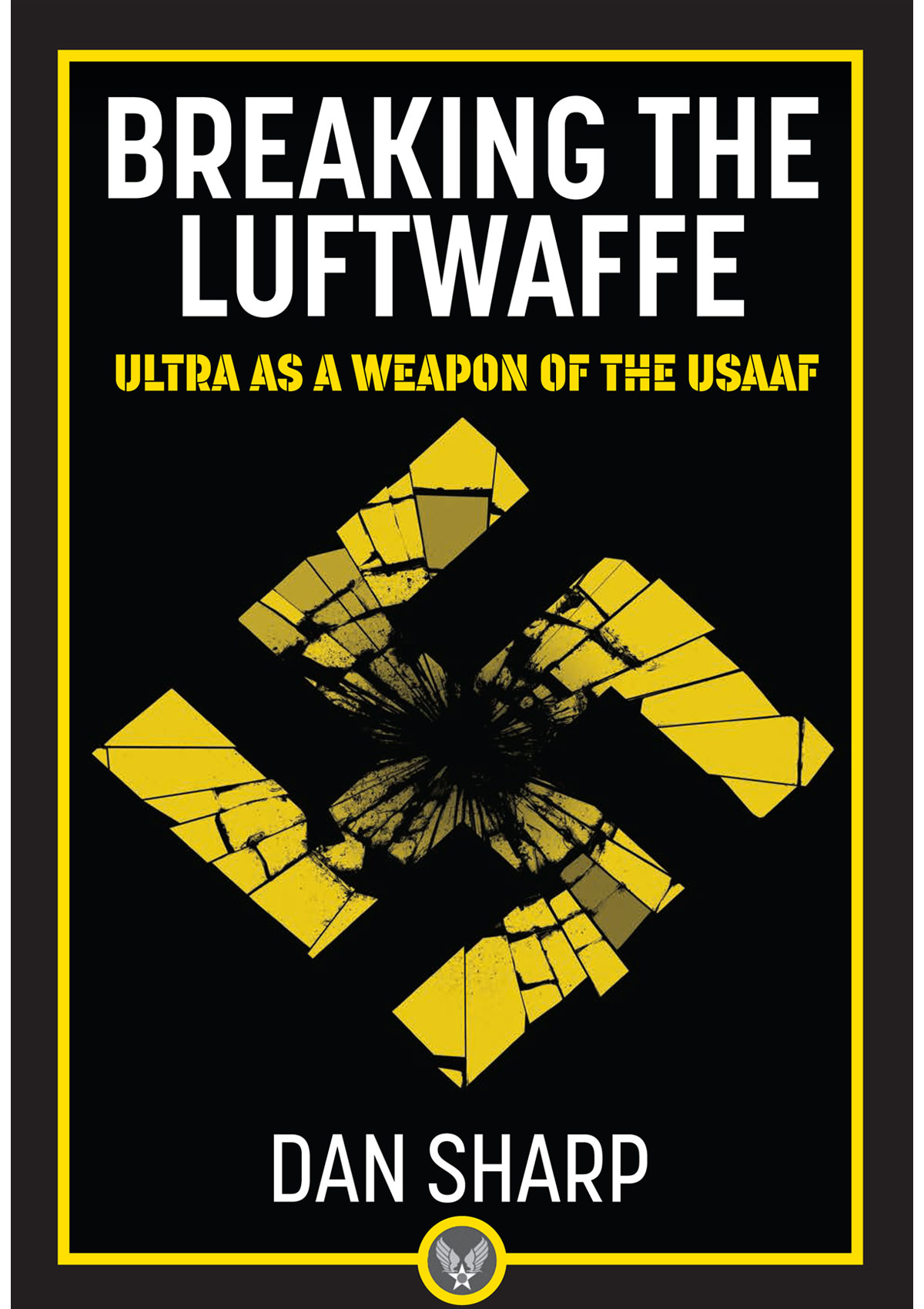 Breaking the Luftwaffe: ULTRA as a Weapon of the USAAF

Breaking the Luftwaffe: ULTRA as a Weapon of the USAAF

The cryptanalysts at Bletchley Park cracked the German Enigma code but how did the information they deciphered win the war? Breaking the Luftwaffe shows how the deciphered messages, known as  ULTRA intelligence, informed almost every move of the USAAF’s Eighth Air Force bomber fleet from 1943 to the end of the war. Timely transmission intercepts told the Americans where and when Luftwaffe reinforcements would arrive so their airfields could be bombed, it revealed the exact location of hidden factories building the Me 262 jet fighter, it showed what targets the Germans would defend to the death and what they would allow to be destroyed. The fury and desperation of the Germans as the daylight bombing raids steadily throttled the Luftwaffe is graphically revealed in their own words via ULTRA intelligence. Historian Dan Sharp assesses the impact of the American bombing campaign as it followed the guiding light of ULTRA to the Luftwaffe's ultimate destruction.