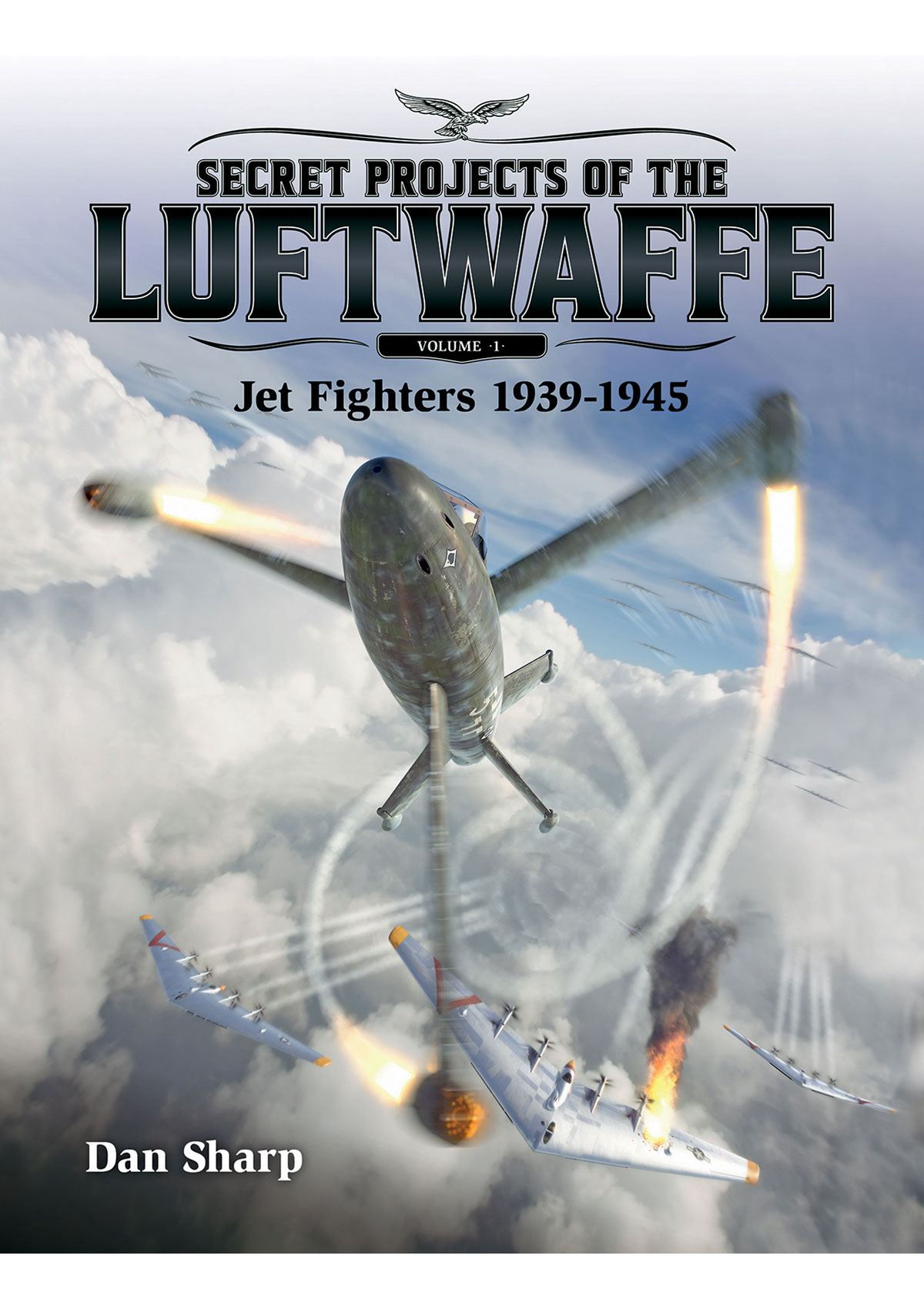 The first 300 people to purchase this book will receive a limited edition front cover. The cover will include a spot UV on the title and author Dan Sharp’s name so when you look at the cover straight on, you can admire the fantastic cover image, but as you tilt the book you will be able to see the text shining in the light. Renowned aviation author Dan Sharp will also be signing and stamping the first 300 copies!