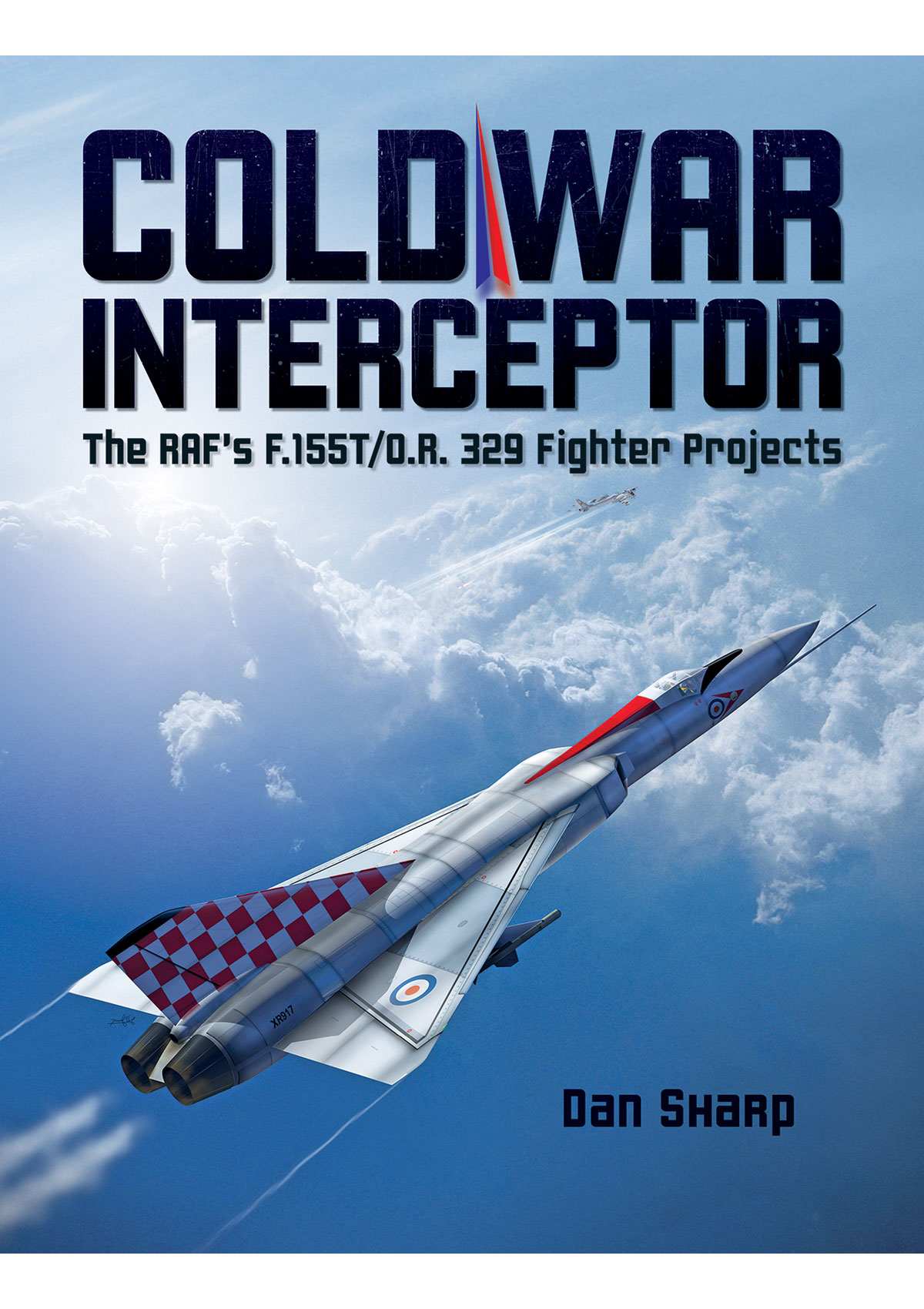 The West was stunned when the Soviet Union dropped its first atomic bomb in August 1949 and a year later the Korean War showcased Russia’s incredible technological progress in the form of the MiG-15 - a fighter capable of besting anything the RAF had to offer at that time. In the wake of the Second World War, funding for the RAF’s Fighter Command had fallen away dramatically but now there was an urgent need for new jet fighters to meet the threat of Russian bombers head-on. Britain’s top aircraft manufacturers, including Hawker, English Electric, Fairey, Vickers Supermarine, De Havilland, Armstrong Whitworth and Saunders-Roe, set to work on designing powerful supersonic aircraft with all-new guided missile systems capable of meeting a Soviet assault and shooting down high-flying enemy aircraft before they could unleash a devastating nuclear firestorm on British soil.

The result was some of the largest, heaviest and most powerful fighter designs the world had ever seen - and a heated debate about whether the behemoths should be built at all as guided weapons became ever more advanced. This is the story of Britain’s secret cold war fighter jet designs, fully illustrated with a host of drawings, illustrations and photographs. "Fascinating, revelatory, recommended" - Aeroplane magazine, Book of the Month October 2020.