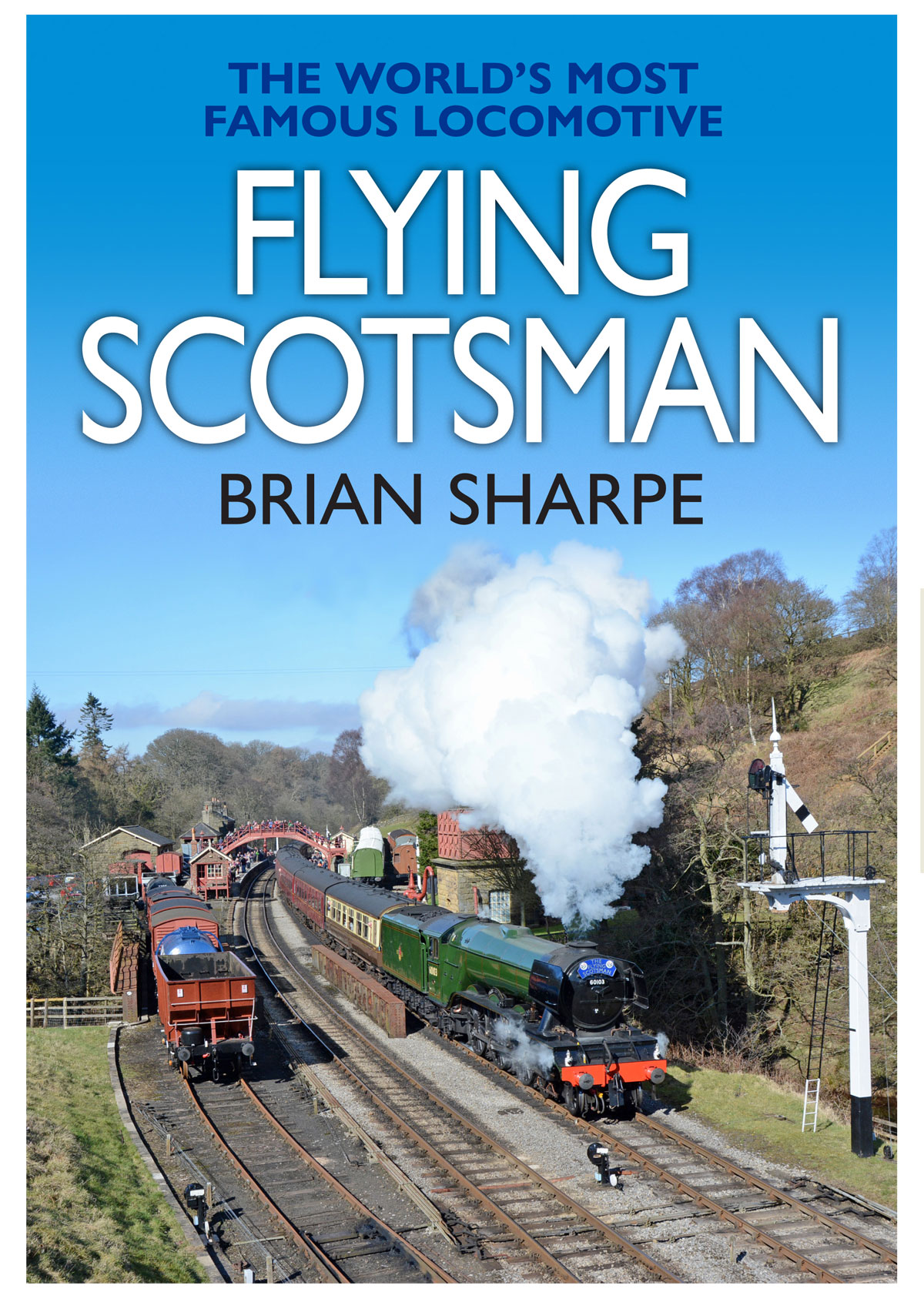 No 1472 was the third of a class of steam locomotives that was eventually to number 79 engines, and did not originally even carry a name. The Great Northern Railway A1 4-6-2 though, was the biggest express steam engine ever to have been seen in Britain at the time. It was chosen to be displayed at a major exhibition at Wembley in 1924, and for this it was given the name Flying Scotsman. It hauled the London & North Eastern Railway’s first King’s Cross-to-Edinburgh nonstop express in 1928. It was the first steam engine in the world to officially break the 100mph barrier. Flying Scotsman has now become the one steam engine in the world of which everyone knows the name, and which most people would even recognise. It was briefly the only main line steam engine running in the whole of Britain, and it has travelled across the Atlantic and across America. It has circumnavigated the globe, steamed across Australia, broken the record for a nonstop run with steam (again), and been sold for easily the highest price ever paid for a steam engine.

In 2004, its ongoing 40 years of fame finally earned it a place in the National Railway Museum collection and, after an unprecedented fundraising campaign and a National Heritage Memorial Fund grant, the museum was able to clear the enormous debts of the engine’s then owning company and acquire Flying Scotsman for the nation, and for a British public which clearly holds the engines in high esteem. If it had not acquired fame, largely as a result of its name, in the 1920s and 1930s, then maybe Alan Pegler would not have had the enthusiasm to purchase it in 1963. If it had been scrapped, what would then have become Britain’s most famous steam engine? And now it’s back. No-one expected it to take ten years of toil, but the National Railway Museum finally has an engine to be proud of. This book tells the story of the legend that is Flying Scotsman - the ultimate in British express steam design elegance.