SCOOTERING IN THE 1960'S | Mortons Books 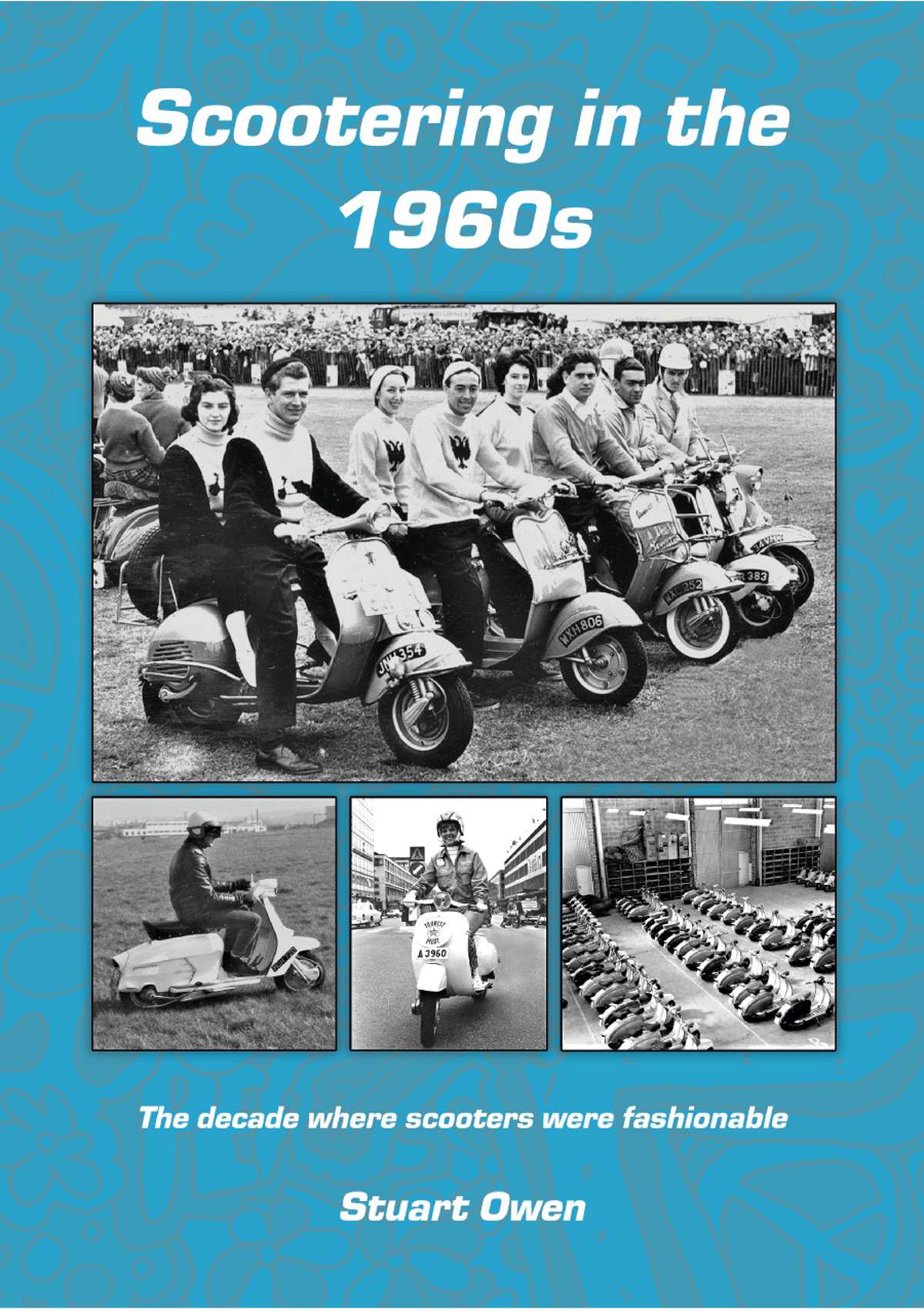 The golden age of scootering - to which everything else harks back - was the 1960s. The scooter was an essential component of Mod subculture - alongside the fishtail parka, tailor-made suits, all-night dancing clubs and The Who. Scootering writer Stuart Owen looks back at the scooter scene's formative years and the 'moral panic' which characterised the clashes between Mods and rockers. This was the very beginning of the customisation craze - since older machines were now available and the fear of voiding a warranty was no longer an issue. Some of the most iconic and influential custom scooter designs were created during this time.