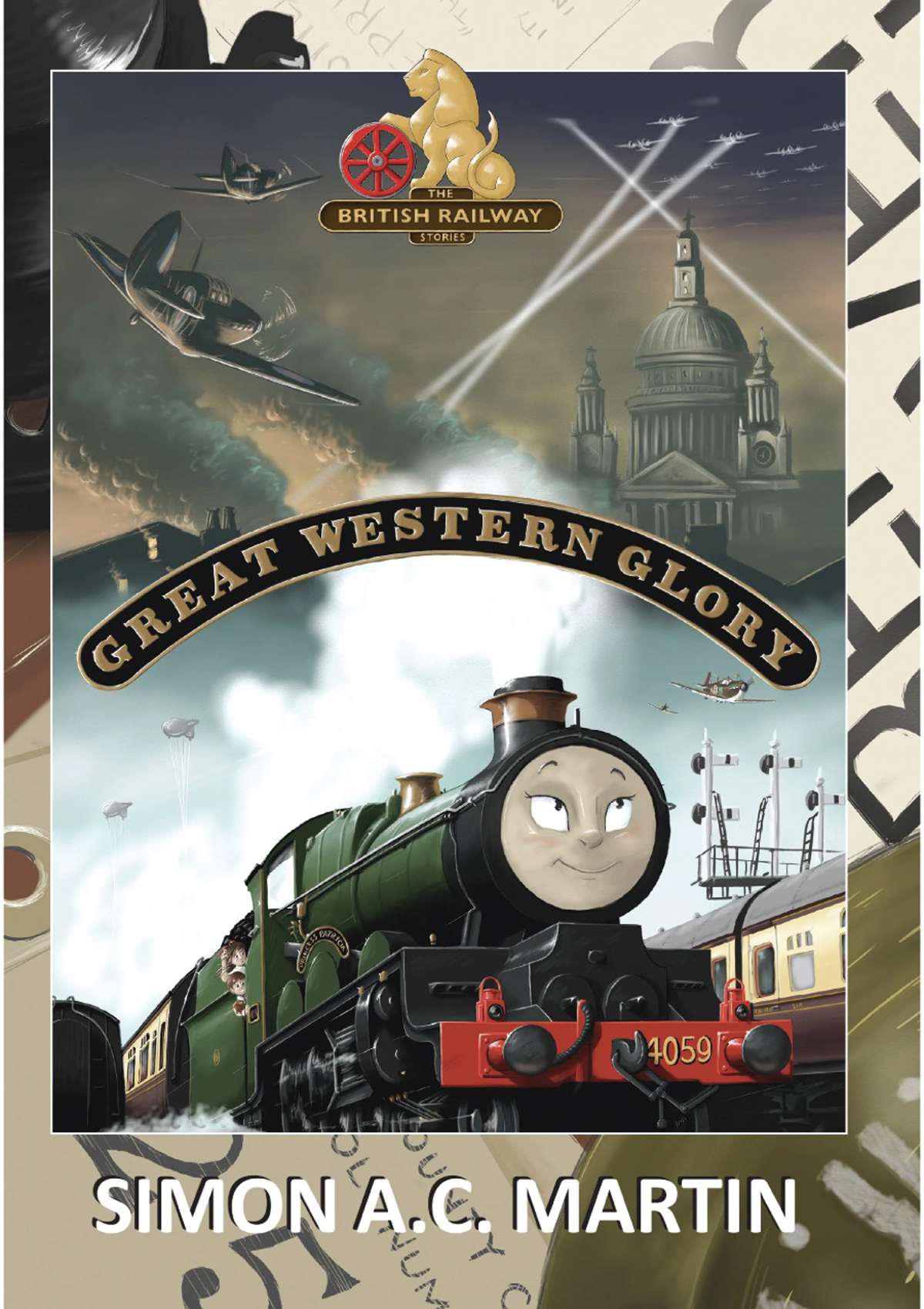 In this second story a young boy Stanley and his sister Molly who meet up with a long since withdrawn ex Great Western Railway locomotive who reminisces about her time before and during the Second World War. In doing so the young children learn not only about a raft of human emotions along with some valuable lessons about life but also the importance of right from wrong through the tales of the old locomotive. But also, about kindness to each other and those around them as they experience once again a world filled with talking trains, and with the help of the comforting and kind old steam engine, they travel back to the late nineteen thirties and into the nineteen forties to a bygone era, experiencing Britain's steam railways like never before!

This is the second companion book to The British Railway Stories, and rich in imagery and history, just like the Tale of the Unnamed Engine as the origin story for the characters made a cult hit through YouTube.

Join Stanley and his family, and the kindly Princess and her friends King George, Clifford Castle and Squaddie in this great adventure, for the whole family as they try to preserve the very best of the sights and sounds of Britain's railways as they used to be!

This impressive second story once again features supremely detailed, hand-coloured, original illustrations by Dean Walker, capturing the hearts of a whole new generation of young minds as they journey with our heroes through time alongside Great Western steam engines great and small.

All of the stories are based upon real situations, featuring real steam locomotives that have existed, with real history and facts on railways cementing it all together.

The stories originally existed as a made for YouTube Video Series for children in the 7-11 age group.

Since the first video appeared on YouTube in 2007, and the final episode of the original series in March 2012. The videos featuring these charming and endearing characters and many more besides, have racked up over 10 million views globally as of 2021.

A great gift idea for both parents and grandparents for younger family members to encourage children's reading with a charming story.