NO PLACE FOR BEGINNERS | Mortons Books 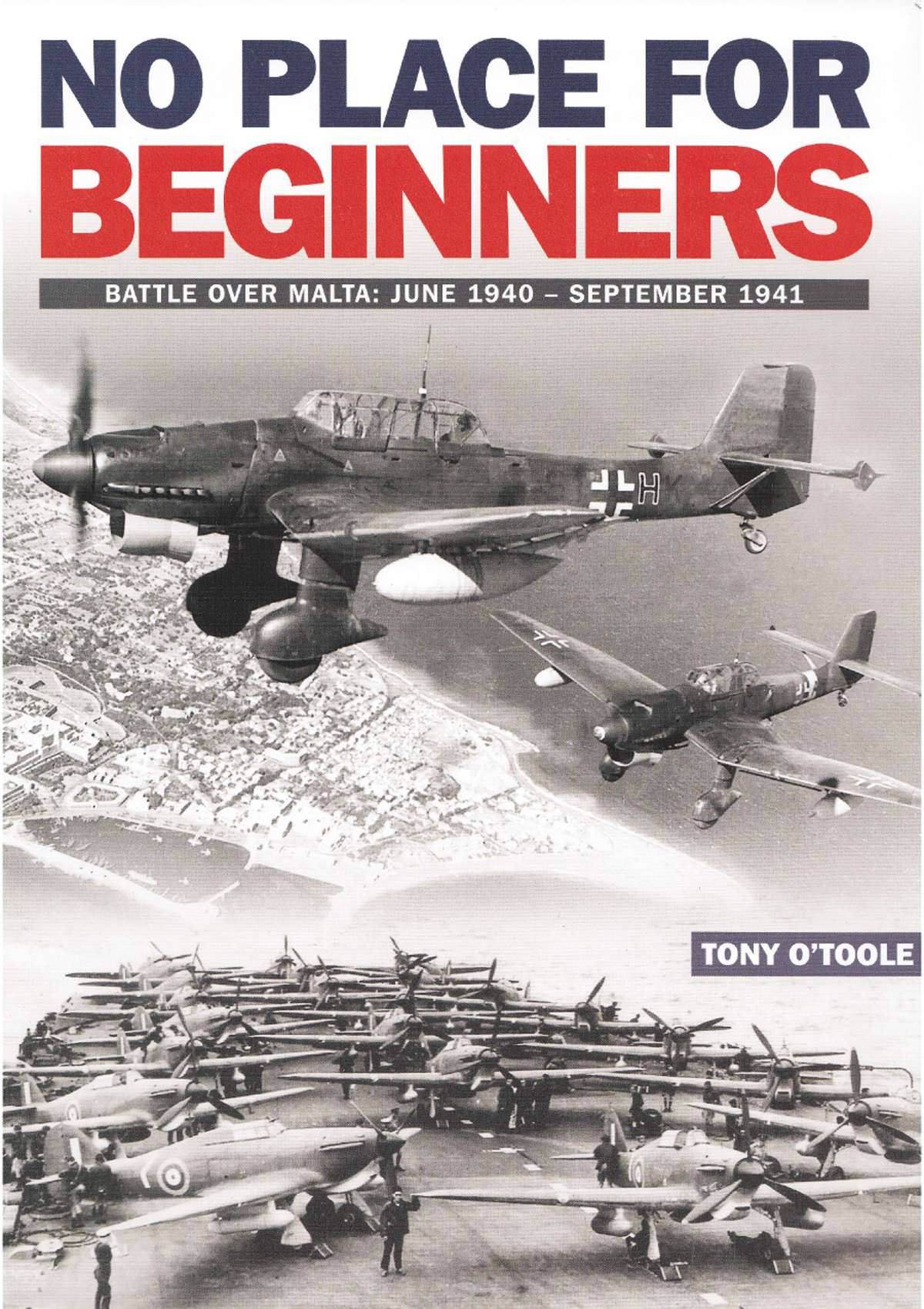 No Place for Beginners


No Place for Beginners

Battle Over Malta June 1940-September 1941No Place for Beginners covers the early years of the siege imposed upon Malta during the Second World War - from June 1940 to September 1941. During this difficult period, small numbers of RAF Sea Gladiators and Hurricanes, occasionally accompanied by a handful of Fleet Air Arm Fulmars, blunted persistent Axis aerial attacks against the islands. At the same time, an embryonic Malta-based strike force began to emerge that would develop to become the scourge of Axis supply convoys across the Mediterranean. An additional aspect of the author’s approach to this book is his fresh examination of the camouflage schemes worn by the combatant aircraft involved in the battle, particularly those employed by the British. Using evidence garnered from a number of sources, including interviews and correspondence with veterans and by reinterpretation of selected photographs, reappraisals of the colours worn by many of the aircraft are considered. Includes 55 highly detailed colour illustrations - profiles, top and underside views - as well as more than 140 colour and black and white photographs.