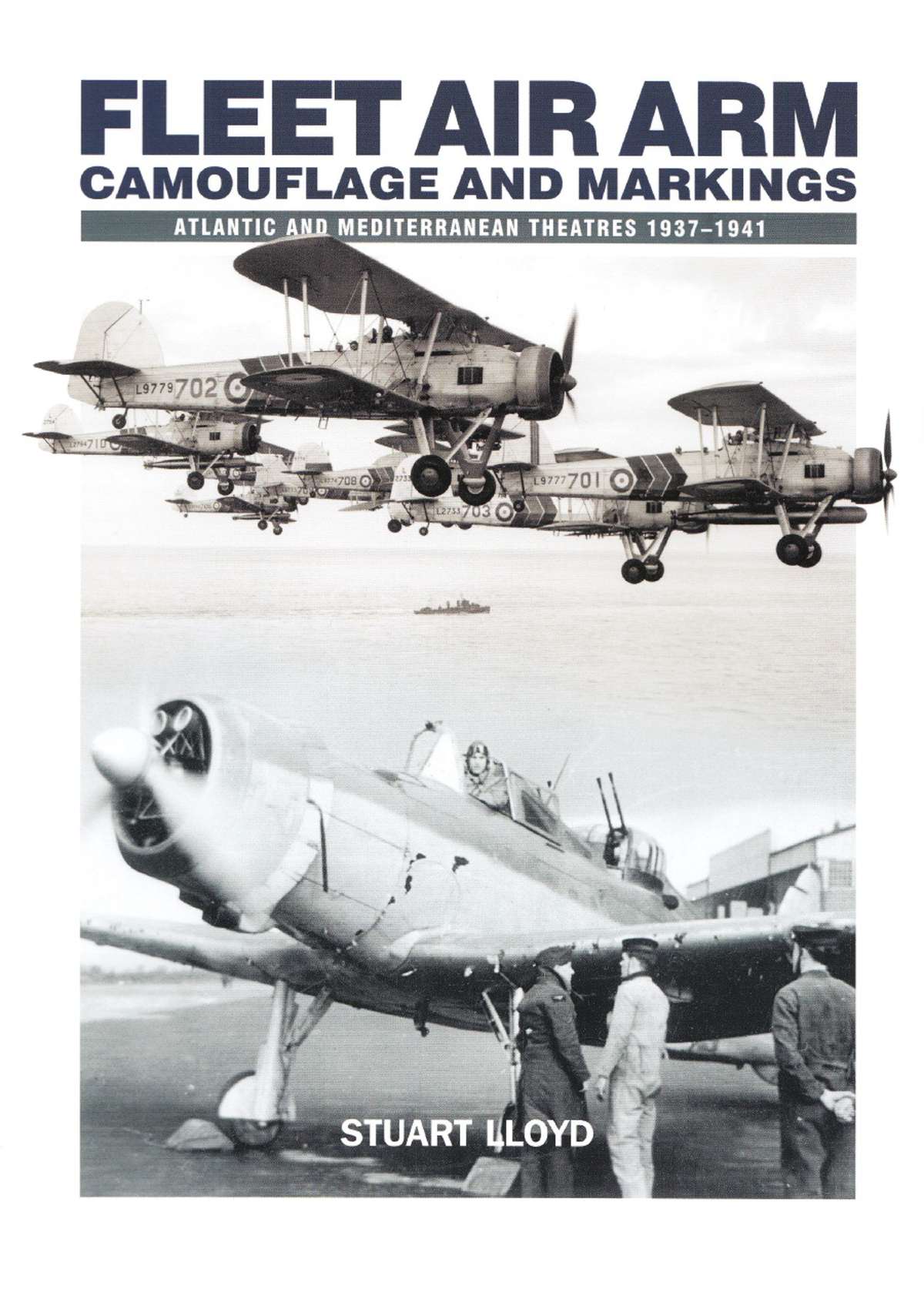 This is a detailed and fully illustrated monograph which chronicles and considers the camouflage and markings of aircraft operated by the Royal Navy between 1937 and 1941. Among the types included are the Supermarine Walrus, Blackburn Shark, Blackburn Skua, Blackburn Roc, Gloster Sea Gladiator, Hawker Osprey IV, Fairey Swordfish, Fairey Seafox, Fairey Albacore, early examples of the Fairey Fulmar and Grumman’s Martlet. It includes 37 specially commissioned and highly accurate colour illustrations as well as more than 170 black and white and colour photographs.