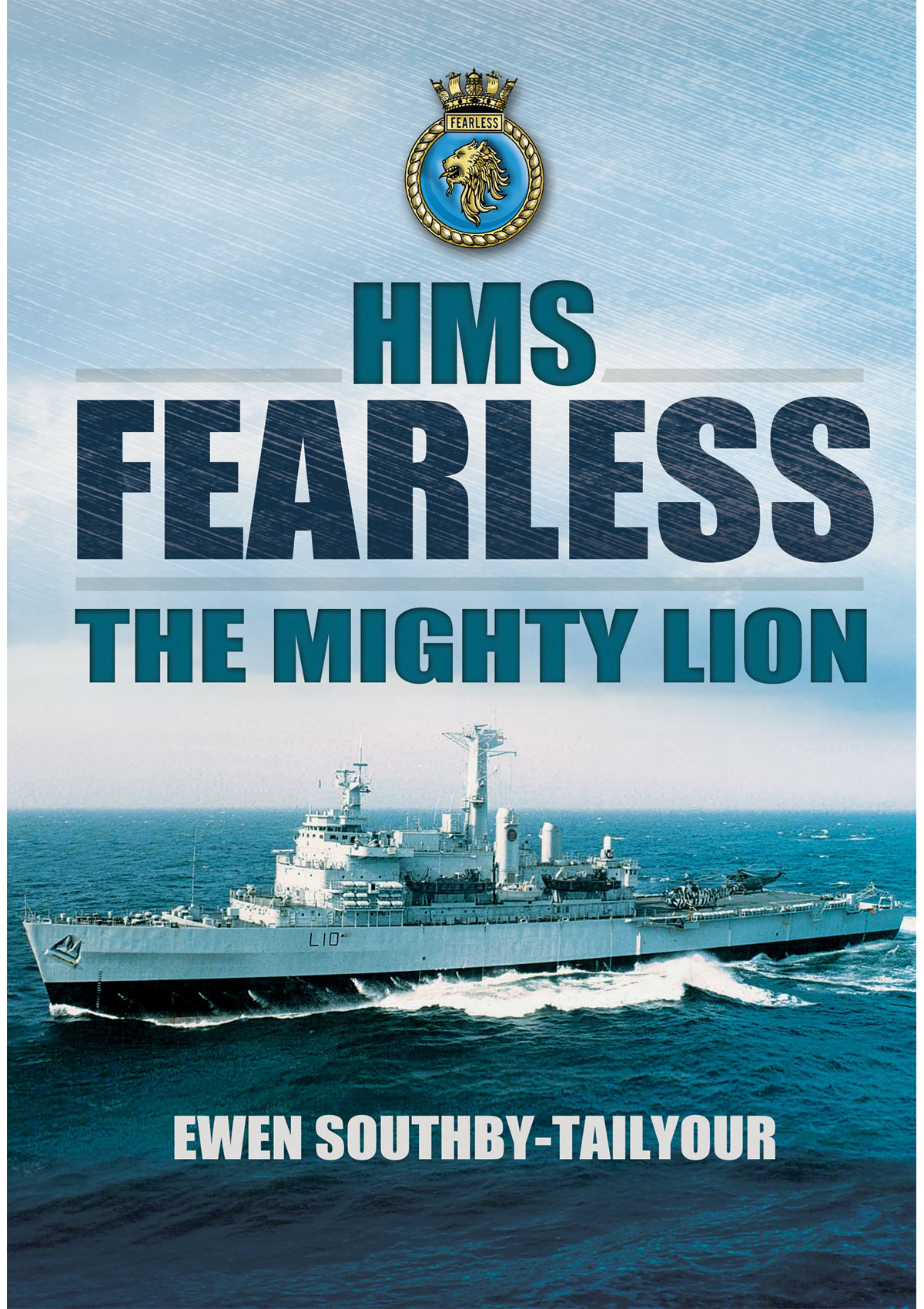 The Seventh ship to bear the name, the Assault Ship and Commando Carrier HMS Fearless was first commissioned in 1965. Over the next 37 years she was seldom far from the actions in which British forces were engaged world-wide, be they in Aden, Malaysia and Borneo, Northern Ireland, the Cold War (Norway), South Rhodesia, Falklands, the Gulf, Afghanistan and so on. Thousands of sailors, Royal Marines and soldiers served on board over her 19 commissions. Now paid off, Fearless has a great story to tell and the Author, a former senior Royal Marine who knows her well, is superbly qualified to tell it.