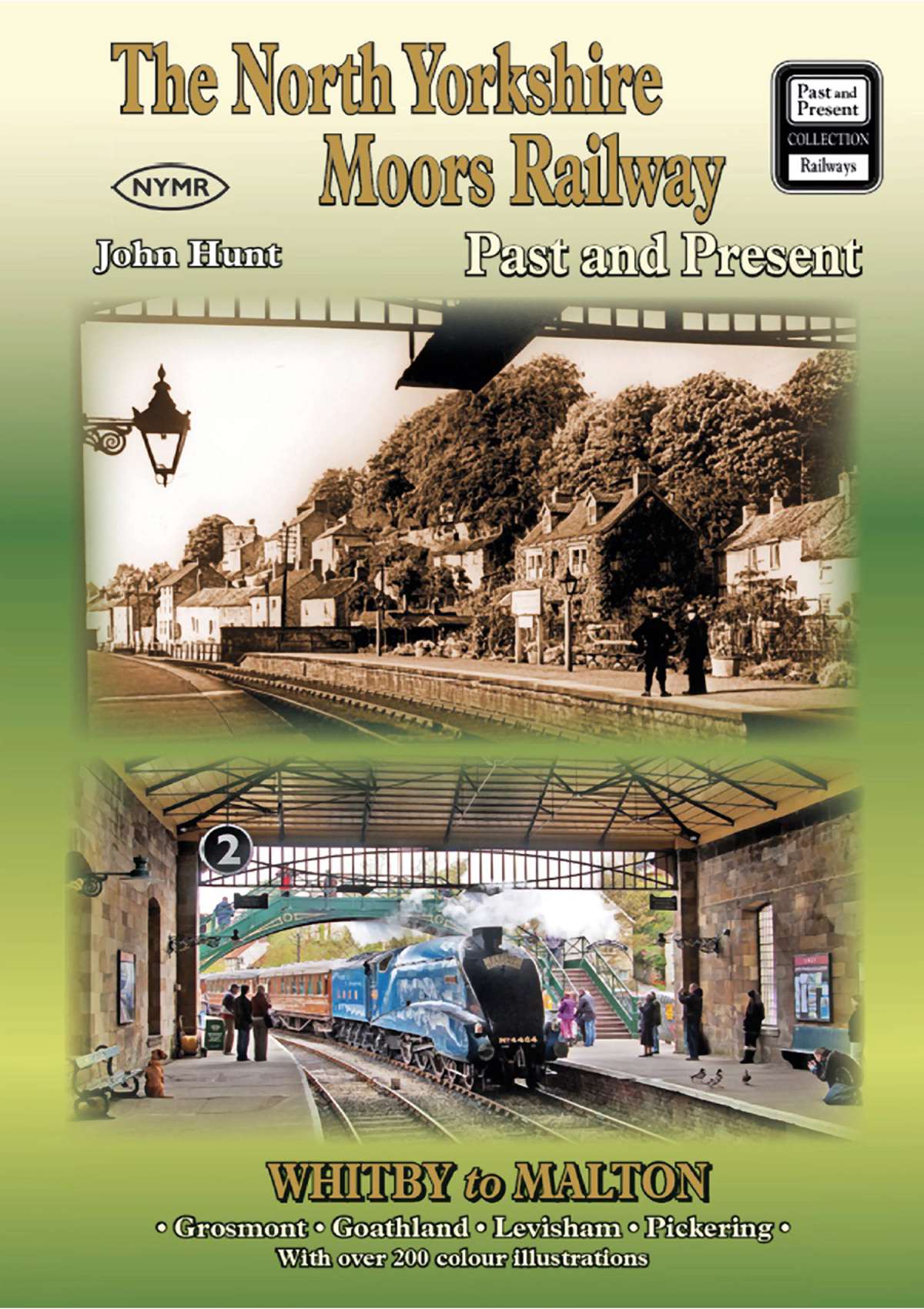 The railway from Grosmont to Rillington Junction, serving a largely remote rural area of the North York Moors, closed in 1965, one of the many victims of the infamous Beeching Report, leaving the line from Middlesbrough as Whitby's only rail link. The closure led to widespread concerns in the area, and thoughts turned to the possibility of reopening the line under private ownership. A meeting in 1967 led to the setting up of the North Yorkshire Moors Railway Preservation Society (NYMRPS); the following year volunteers were allowed access to what remained of the line, and the first motive power and rolling stock arrived.In 1972 the NYMRPS evolved into the North Yorkshire Moors Historical Railway Trust, and a Light Railway Order was obtained, allowing the establishment of public services. The line was formally reopened by the Duchess of Kent on 1 May 1973, and eventually trains were running once more throughout from Grosmont to Pickering. In 2007 it at last became possible to run steam trains into Whitby, and the second platform for NYMR use was rebuilt in 2014.It is now 50 years since the line closed, and the enormous achievements by the railway's staff and volunteers, from those first small steps right up to the present day, can be clearly seen by anyone who enjoys a ride along this wonderfully scenic 24-mile route from Whitby to Pickering. Could those early preservationists back in 1967 have possibly imagined that their project would evolve into a 5 million pound business carrying more than 350,000 passengers a year?Taking a pictorial journey along the entire original route from Whitby through to Malton, this book allows the reader to compare the railway of old and the desolation of the early closure period with today's vibrant heritage line. In so doing, it also serves as a tribute to half a century of progress and to the many hundreds of people who made it all possible.