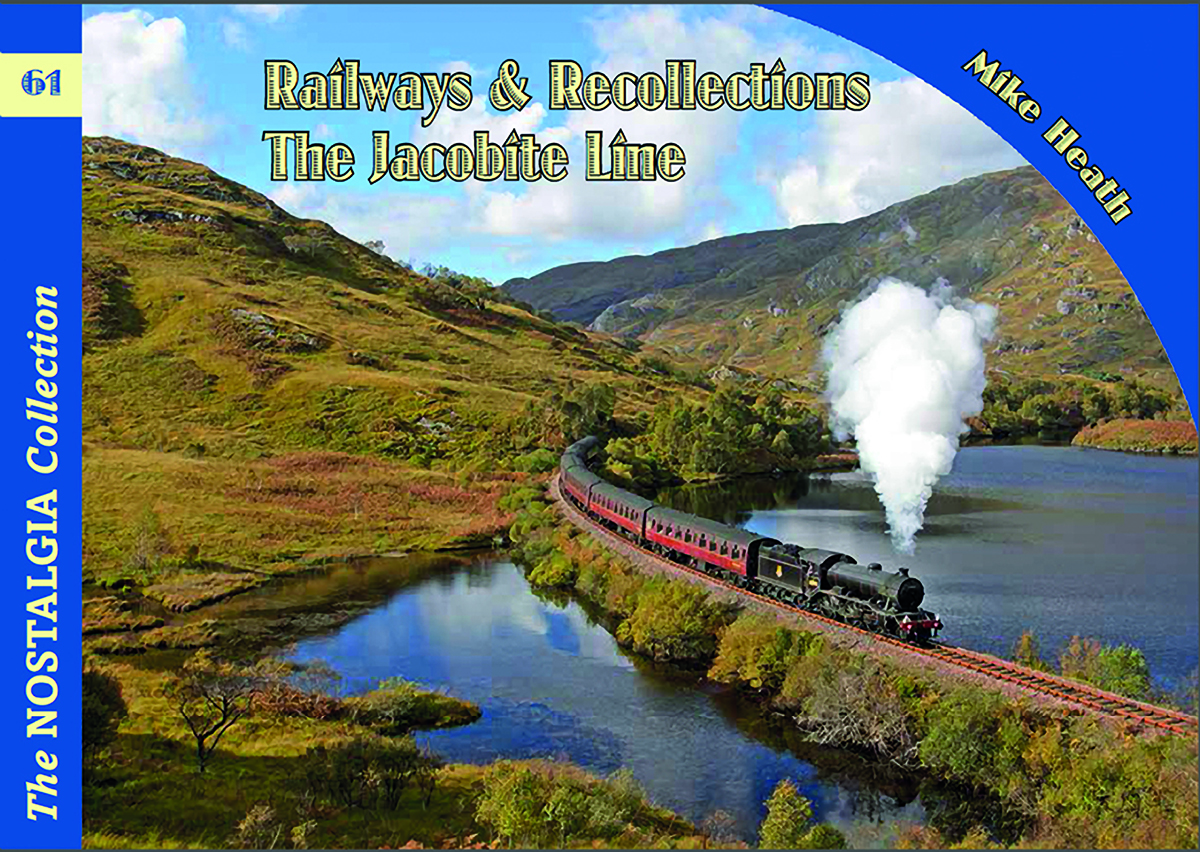 The 42 mile long line between Fort William and Mallaig is one of the greatest railway journeys in the world. As it weaves its way through the beauty of the West Highlands, skirting lochs, clinging to hillsides, crossing over rivers and glens, through cuttings and tunnels it passes many natural and man-made ' extremes' along the way. The journey starts beneath Ben Nevis, the highest mountain in Britain, at the largest town in the West Highlands, Fort William. On the outskirts of the town it passes over the Caledonian Canal on a swing bridge at the foot of Neptune' s Staircase, a set of eight locks which is the longest staircase lock in Great Britain. As it heads towards the banks of Loch Eil, the western sea entrance of the Caledonian Canal comes into view at Corpach.Glenfinnan is famous for one of the world's most recognisable structures, the twenty-one arch concrete viaduct immortalised in the ' Harry Potter' films. From it, the view along Loch Shiel, beyond the monument, is arguably the finest from any railway. The station houses a fascinating museum dedicated to the history of the line. The journey continues over the line' s summit and along the banks of Loch Eilt, passed Lochailort, The White Chapel at Polnish and Loch Dubh. The first glimpse of the Atlantic Ocean comes as the second concrete viaduct, at Loch nan Uamh, is crossed. Heading inland the 1 in 48 Beasdale Bank is tackled before arriving at Arisaig, the farthest west station on British Railways. Here there are views across to Loch nan Ceall.As the train approaches the penultimate station on the line at Morar, passengers are afforded stunning views of the white sands the area is famous for and the line crosses another viaduct that spans the River Morar. This is thought to be the shortest river in the British Isles and flows from Loch Morar, the deepest freshwater Loch in the United Kingdom. Journeys end is Mallaig, the main commercial fishing port on the west coast of Scotland and terminal for a network of ferry services to the Western Isles; most notably the Isle of Skye. Steam hauled excursions have been a regular sight along the route since 1984 and this photographic album captures the experience of a trip along this line and the wild and wonderful landscape through which it passes.