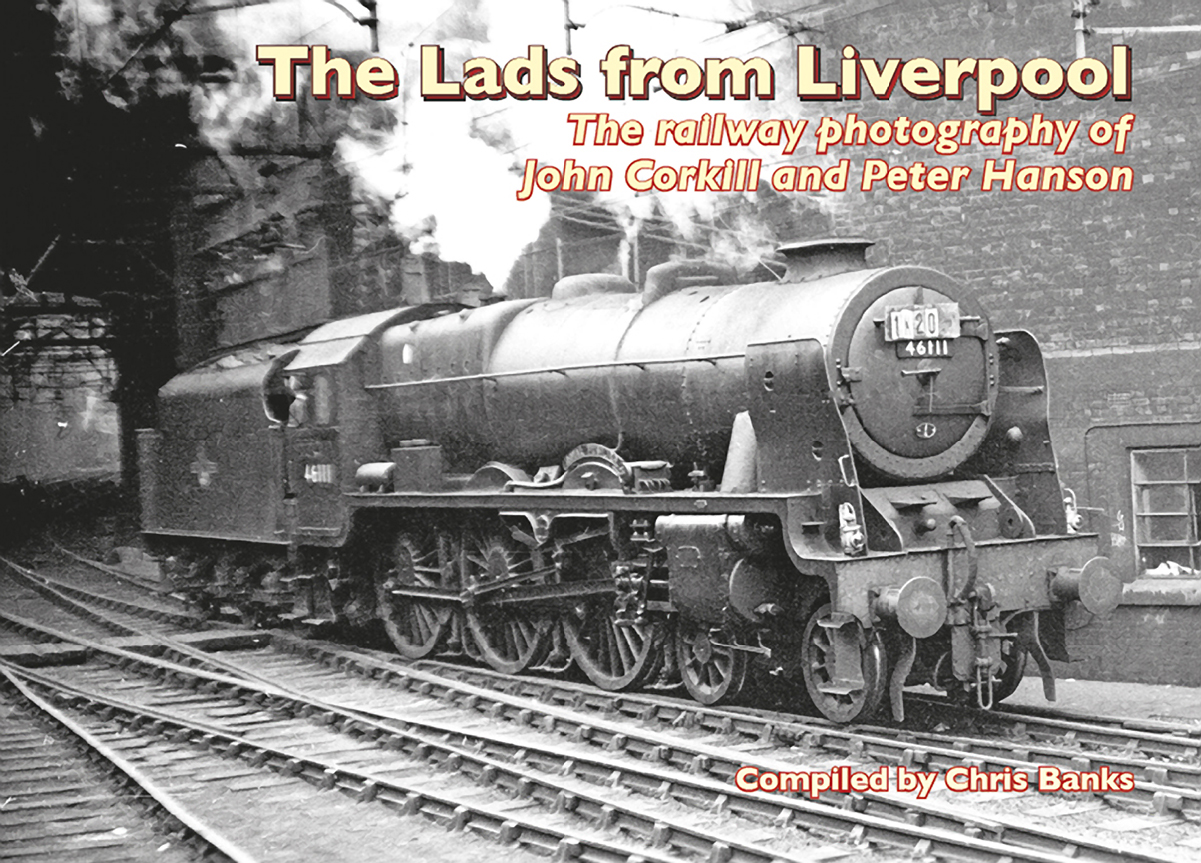 
The Lads from Liverpool

The railway photography of John Corkill and Peter Hanson

John Corkhill and Peter Hanson were both working railwaymen during the closing years of steam traction, with John working at Liverpool Edge Hill engine shed and Peter in accountancy offices, including a time in Liverpool. Their photography of the disappearing steam locomotives and the changing scene of the period provides a remarkable and unique record of this fascinating time in the history of British Railways. The North West and the Liverpool area in particular are extensively covered, with a special focus on Edge Hill shed, plus other locations from Weymouth to Glasgow.

A previous volume of John's and Peter's photographs was published in the now much-sought-after Silver Link 'Classic Steam' series back in 1995, and this book therefore provides a second helping of 160 further images, including a selection in colour, all previously unpublished.

Selected, researched and described by railway author and historian Chris Banks, these evocative images and detailed captions capture the essence of steam in its final years.