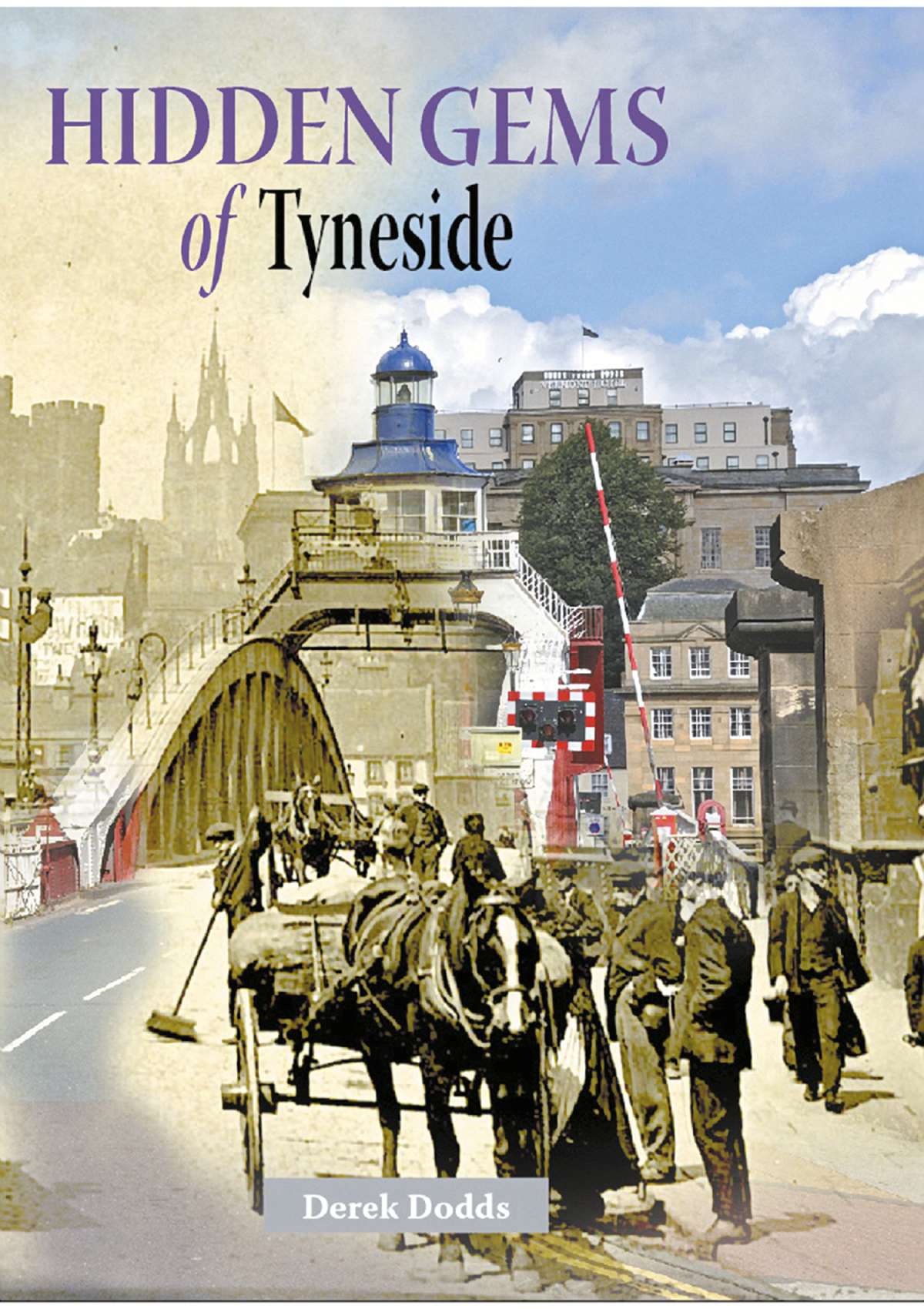 Tyneside means much more than a riverside conurbation to the almost one million people who live and work there, tied in affection to their collective 'Geordie' home. The area's streets and towns with their fascinating and historic architectural 'gems' - buildings, bridges, stately homes, statues and pubs - have helped to establish this strong sense of place, and some of them are the subject of this book, which, using archive and contemporary photographs as its subject, embarks on an impressionistic journey around Tyneside and across this Geordie homeland. Moving upriver from the Tyne estuary, and for the most part staying close to the river shore - the region's essence - it illustrates a post-industrial landscape of profound change.Now the 'coaly Tyne' runs clean and heavy industry is all but gone, yet Tyneside's gems gleam on, marking the passage of a disappearing age as well as progress into a future one. It may certainly have lost an age of great industry and invention, which caused upheaval and hardship, but it was also an age that shaped the Tyneside of today.Of the more than 40 'gems' included and described, some are well known, even iconic perhaps, others much less so. They include uncompromising industrial marvels and celebrations of civic prosperity, scrubbed of their soot to face the modern age but still prominent landmarks in town and cityscape. Many more are harder to find, tucked shyly away down side streets or obscure and unrecognised in semi-rural backwaters. These are the true 'hidden gems', often chance survivals. Yet it is to be hoped that every one, be it pretentious or humble, eye-catcher or eyesore, will be sought out and enjoyed, and will grace the landscape of Tyneside for many generations to come.Contents:South Shields: a quartet of gemsSouth Shields: two Town HallsWestoe villageCleadon water towerMarsden: lime kilns and Souter PointHebburn HallSpringwell village: Bowes RailwayFelling: Brandling Junction stationFriars Goose engine houseCentral Hotel and Greenesfield Works, GatesheadGateshead: George Hawks statueSt Cuthbert's church, Bensham'Underhill', Kells Lane, Low FellRavensworth CastleDunston StaithsSwalwell ironworksAxwell Park and HallWhinfield coke works, Rowlands GillStatue of Thomas Ramsey, BlaydonPath Head water mill, BlaydonClara ValeWylam WaggonwayNewburn AlmshousesLemington Glass ConeElswick lead worksVictoria Tunnel, NewcastleWindmill at Chimney MillsSouth Street Locomotive Works, NewcastleHanover Street, NewcastleNewcastle Swing BridgeNewcastle BreweryNew Bridge Street, Newcastle: Dobson's House and the Lying-in HospitalCarliol House, NewcastleKeelman's HospitalOuseburn: the Maling PotteryWills Cigarette FactoryWallsend CollieryWillington RoperyHowdon Pedestrian TunnelAlbert Edward DockMaritime Chambers, North Shields