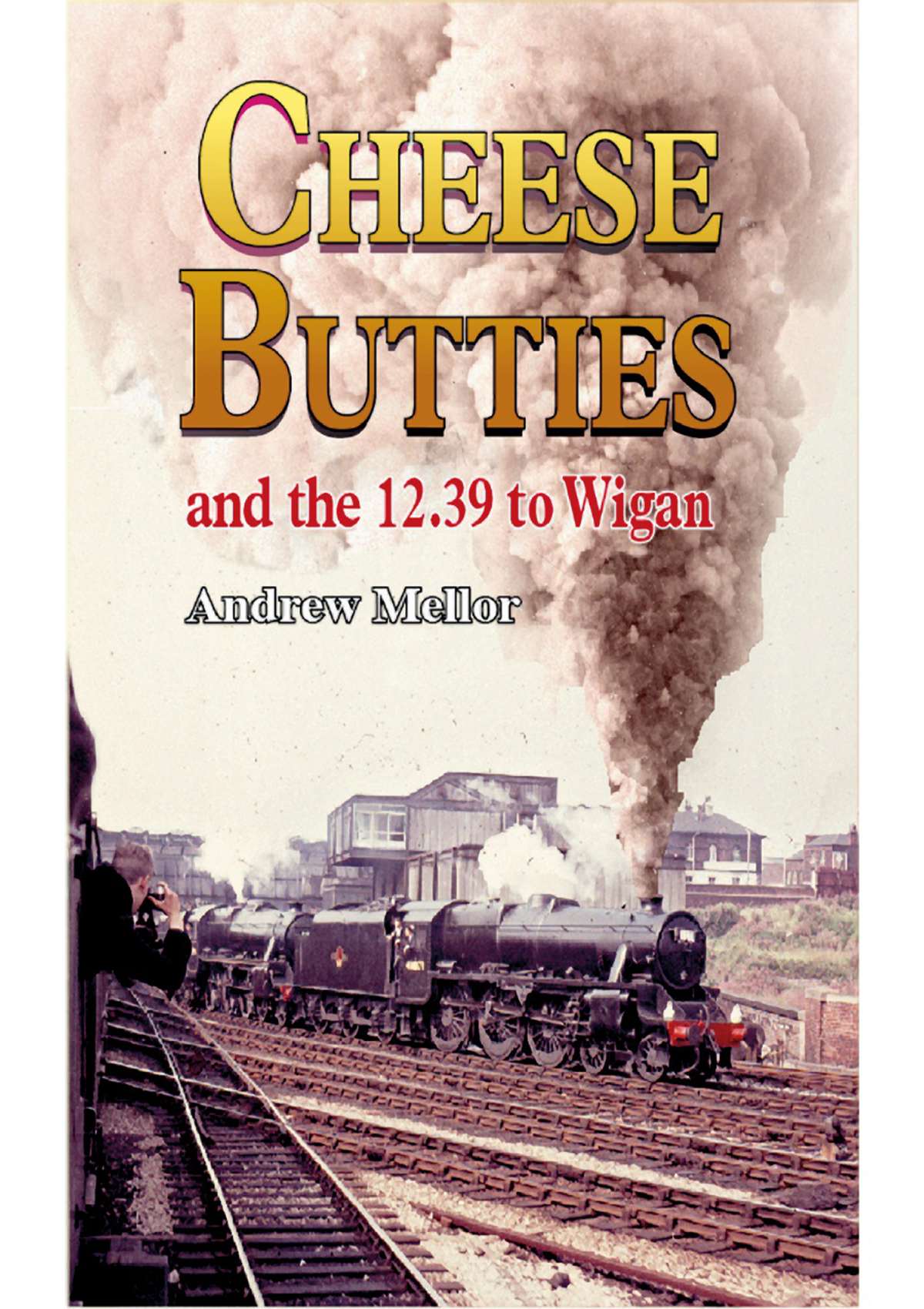 Andrew's story covers a period from about 1950 to 1969, the year following the cessation of steam on Britain's railway network. He started collecting engine numbers in 1952, the line at the bottom of his garden in Liverpool providing the right incentive. The local station at Broadgreen was the first 'platform end' before moving on to visiting Liverpool's Lime St. station. Spotting trips to Wigan followed, thus inspiring the title for this book. Birkenhead, Chester and Manchester, soon followed and as life became more adventurous York and Doncaster. Recalling these journeys, Andrew describes points of interest, such as railway junctions, many of which are now no more, plus some of the industries which were thriving during the period. Having left school to start work in 1960, Andrew teaming up with new friends, started taking an interest in railway photography. Joining, the Stephenson Locomotive Society and the South Lancashire Locomotive Club enabled seeing a good deal of the UK. Some of the trips are described providing some amusing anecdotes. The news of Dr Richard Beeching's report for the reshaping of Britain's railways came as a devastating shock, not least to the enthusiast fraternity. Andrew comment about this in his narrative, and explains how it galvanised him into attempting to see and photograph as many different locomotive types as possible. Travelling to all but the four corners of the UK, including a visit to Woodhams scrapyard at Barry, and spending the Easter Holiday of 1963 touring Scotland with the South Lancashire Club. Learning to drive in 1965 and buying his first car. meant the world was his oyster. However, time was running out for steam and Andrew set about photographing trains rather than trying to collect the by now very few numbers he still had not seen. Fortunately remaining engine sheds were virtually thrown open to the public during the last weeks of steam operation, and by the Andrew was also recording sound and was there recording the shed activity. He also recorded on film and tape from onboard some of the many railtours which ran in the closing twelve months to 11 August that year and, on that day at Ais Gill, he witnessed the final act..