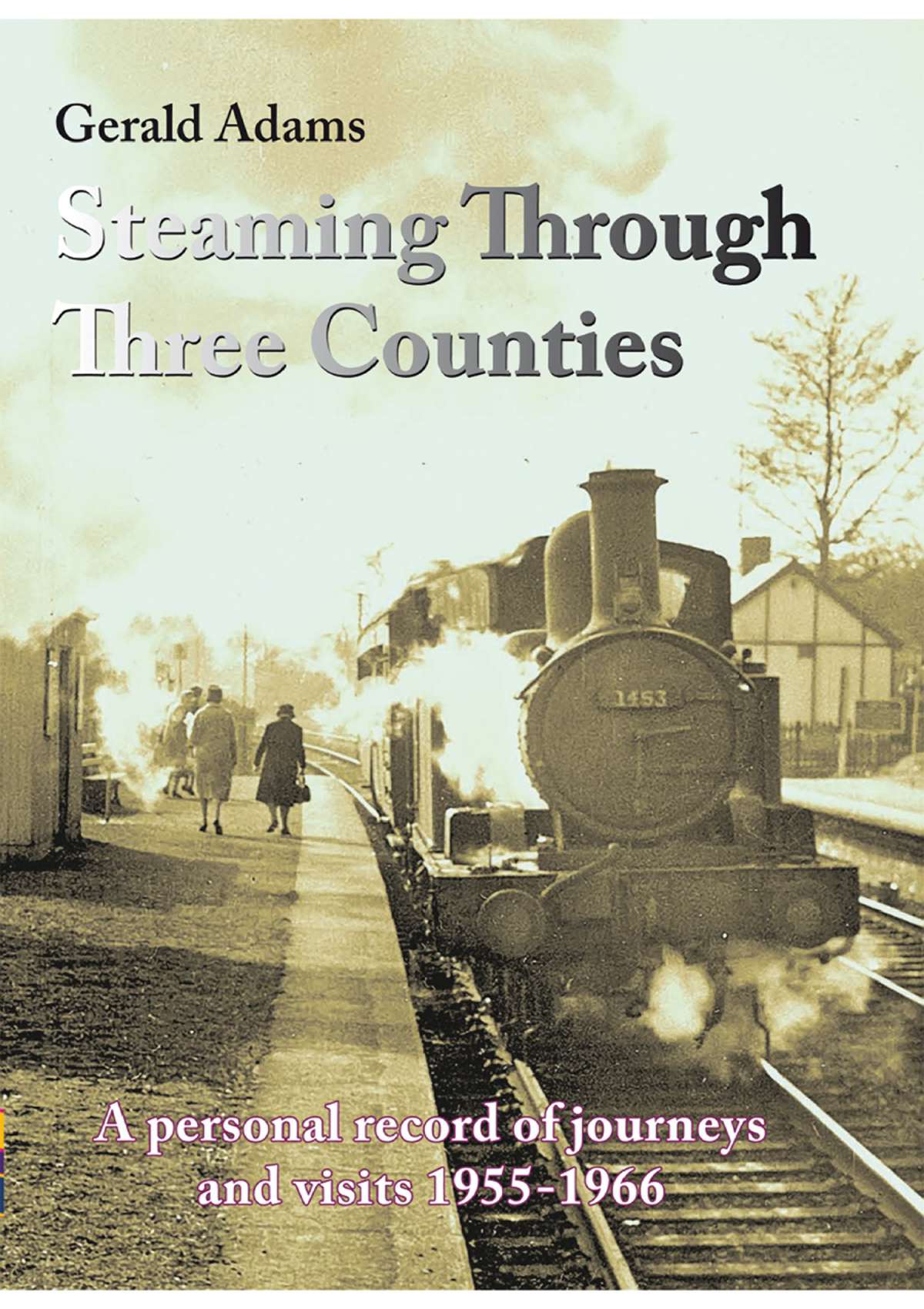 Sadly railway enthusiast and photographer Gerald Adams died recently, but fortunately for lovers of top-quality steam railway images he had earlier planned a book to showcase the best of this work. As a tribute to his memory, and to the memory of the steam age, this book contains more than 300 photographs, fully captioned by Gerald. The pictures span the years 1955 (when he got his own first camera, having previously used his father's) to 1966, that momentous final decade when steam was disappearing almost faster than it could be recorded. The area covered by the photographs reflects where Gerald lived during that period, first Birmingham, then Gloucester. As a result, he planned the book to include principally the 'cathedral counties' of Gloucestershire, Herefordshire and Worcestershire, with slight excursions across the county boundaries. Some pictures were taken on journeys by service trains to mark line closures, some were railtours, and some were just platform-end sojourns, recording the passing scene. The pictures are arranged chronologically, from Kings Norton in March 1955 to a Stephenson Locomotive Society 'Farewell to Pannier Tanks' railtour in September 1966. Timetables of twenty of the journeys and specials are also included. From Craven Arms and Birmingham, Hereford and Honeybourne, Bristol and Swindon, here is a feast of Western and London Midland Region steam at work in three of England's most picturesque counties.