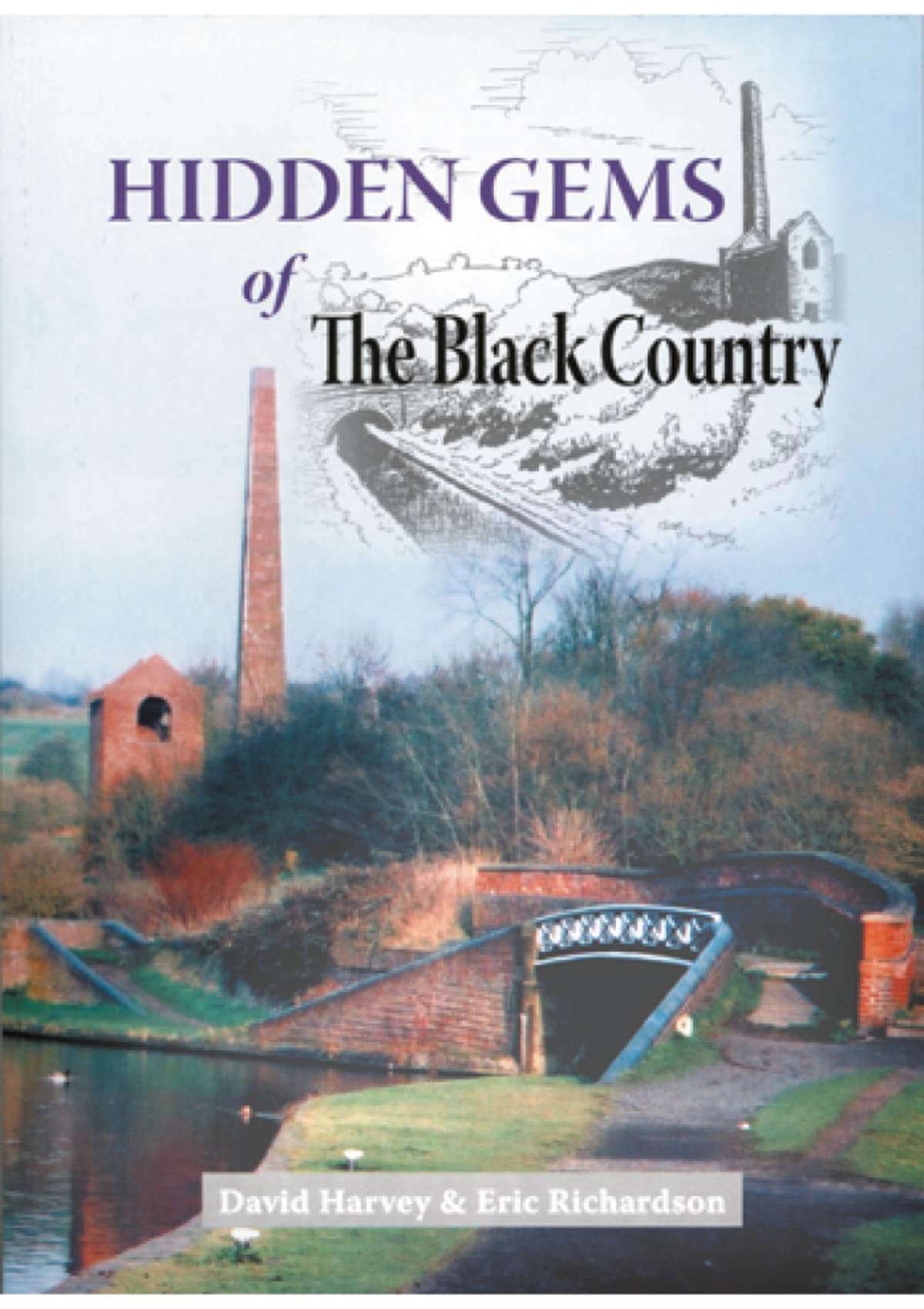 The Black Country was given its name because of its extensive coal mining and furnaces and was one of the cradles of the Industrial Revolution. In the South Staffordshire area were deposits of coal, limestone, iron ore and sandstone. These natural resources supplied the huge industrial complexes of the 19th and 20th centuries which had developed from the earlier domestic nail and chain industries. These new heavy industries in the Black Country included iron and steel making, engineering, lock and safe manufacturing, vehicle construction, armament and war-time materiel, rails, locomotives, industrial chain making, sheet iron and steel manufacturing and even boat building, (for the rivers and canals of course), as well as the specialised leather industries of Walsall and glass making in the Stourbridge area of the Stour Valley.The list was endless, but the need to export raw materials and finished goods out of the area, both to nearby Birmingham and to the distant ports meant that canals were being built. Today, most of the heavy industry has gone, as has a lot of the railway lines, but the canals remain mainly for leisure boating and to assist in the natural drainage of the region. But remnants of forgotten times remain with us as either relics of medieval rural life, long lost industry, transport links or pockets of delightful domestic and industrial architecture which are slightly off the beaten track.With the aid of Eric Richardson's drawings taken from his Black Country portfolio, archival photographs and contemporary photographs, this book takes the reader on a tour looking at the some of the "Hidden Gems" of the Black Country that have survived into the 21st century. The ecclesiastical, the civic pride of the Victorians, memorials, conservation areas and buildings and places worthy of restoration as well as the real out of the way "gem" are included in this volume. It is the hope that some of them might induce the reader to make a visit to one of these "Hidden Gems".