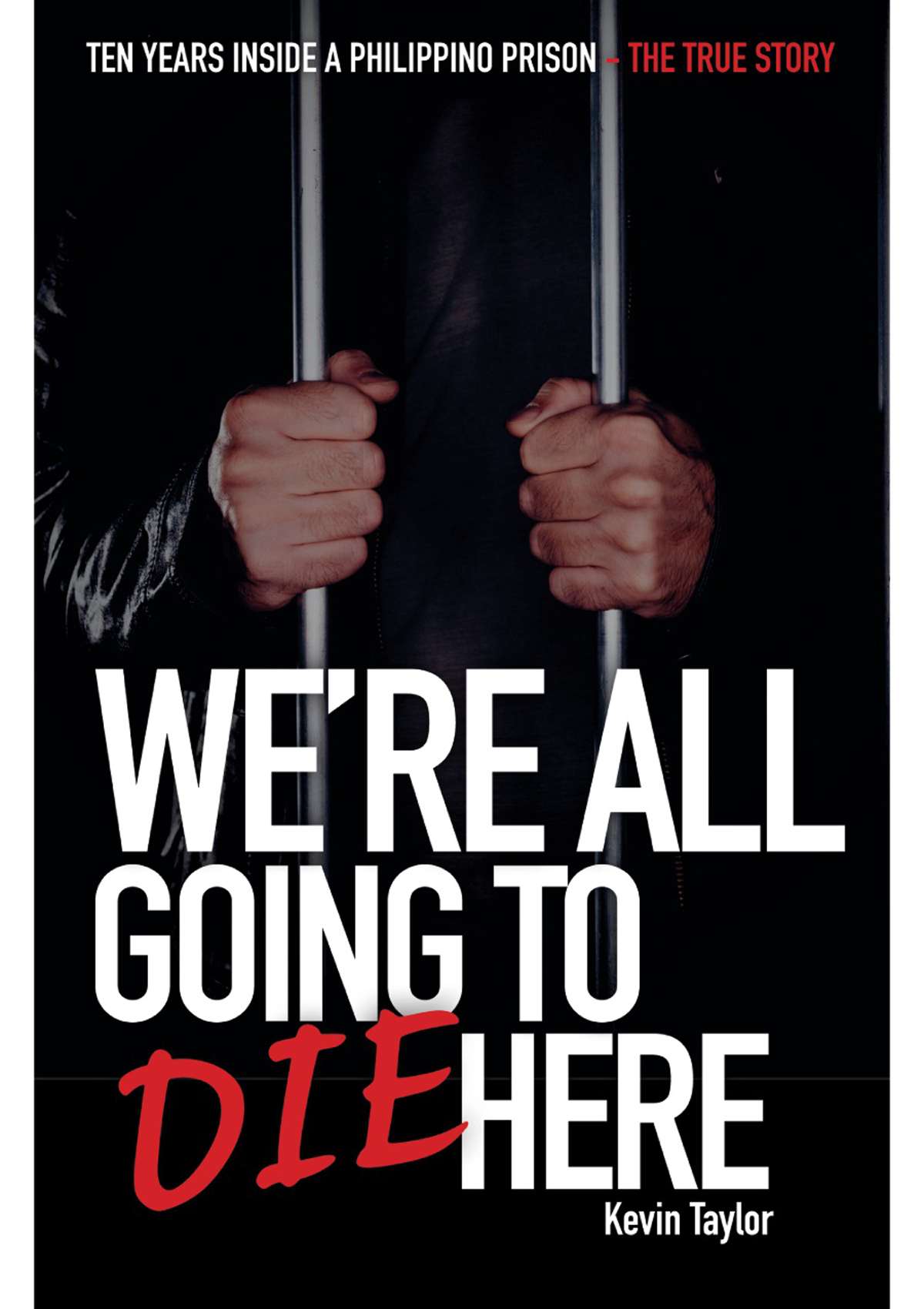 British former recruitment firm boss Kevin Taylor was arrested on fraud charges in the Philippines in May 2009 and held for five years without trial. In prison he faced fights and flooding but worse was to come. In 2014, he and his wife Charlene were both convicted of fraud and sentenced to 12 years. This time he was subjected to constant searches, violence, corruption, rampant drug abuse and was even witness to the murder of fellow inmates. Changes in the law meant he was released early in 2018 – only to find himself held in a deportation centre. Fresh changes were laid in 2019. We’re All Going to Die Here is a vivid cautionary tale of a British man’s life within one of the most notorious prison systems in the world.