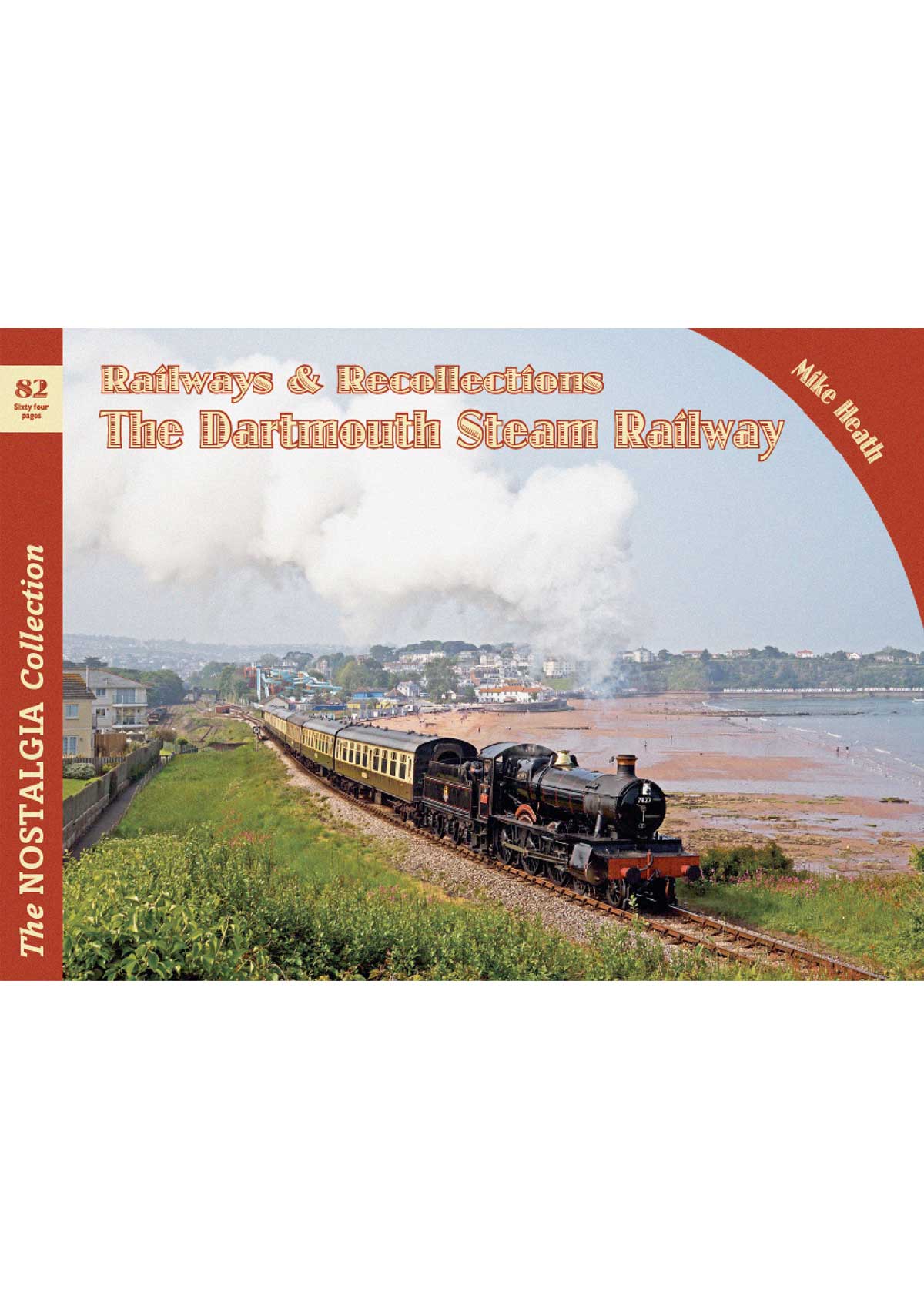 In the heyday of the Great Western Railway, the ‘Torbay Express’ ran from London’s Paddington Station to Torquay, Paignton and Kingswear, where a GWR-operated ferry took travellers to a station, without rails, across the water at Dartmouth. Nowadays diesel-hauled Great Western trains terminate at Paignton but across the platform, memories of those halcyon days live on, courtesy of the Dartmouth Steam Railway, which operates steam-hauled trains along the Paignton to Kingswear branch in true Great Western Railway tradition. The Dartmouth Steam Railway, formerly known as the Paignton and Dartmouth Steam Railway, is a seven-mile heritage railway on the former Great Western Railway branch line from Paignton to Kingswear. Between Paignton and Churston, once the junction with the Brixham branch, the railway runs along the spectacular Torbay coast, affording panoramic seascapes across Lyme Bay to Portland Bill on clear days. From Churston the line heads inland through the wooded slopes bordering the Dart estuary before emerging riverside on the approach to Kingswear, giving unrivalled views of the fascinating boats on the river and on the opposite bank the olde worlde town of Dartmouth and the famous Britannia Royal Naval College. With a selection of archive photographs supplementing the author’s own portfolio, this book introduces us to the line and infrastructure inherited by the Dart Valley Railway Company when British Railways ceased operations in 1972. The historic locomotives that have operated services in the years since, the stunning coastal and riverside scenery through which the line passes and a number of the events and attractions held on and around the railway combine to create an atmosphere of a holiday branch line that has been enjoyed by thousands of families and enthusiasts each and every year since Victorian times.