SECRET PROJECTS OF THE LUFTWAFFE: HEINKEL HE 162 | Mortons Books

Home / Aviation / Secret Projects of the Luftwaffe: Heinkel He 162 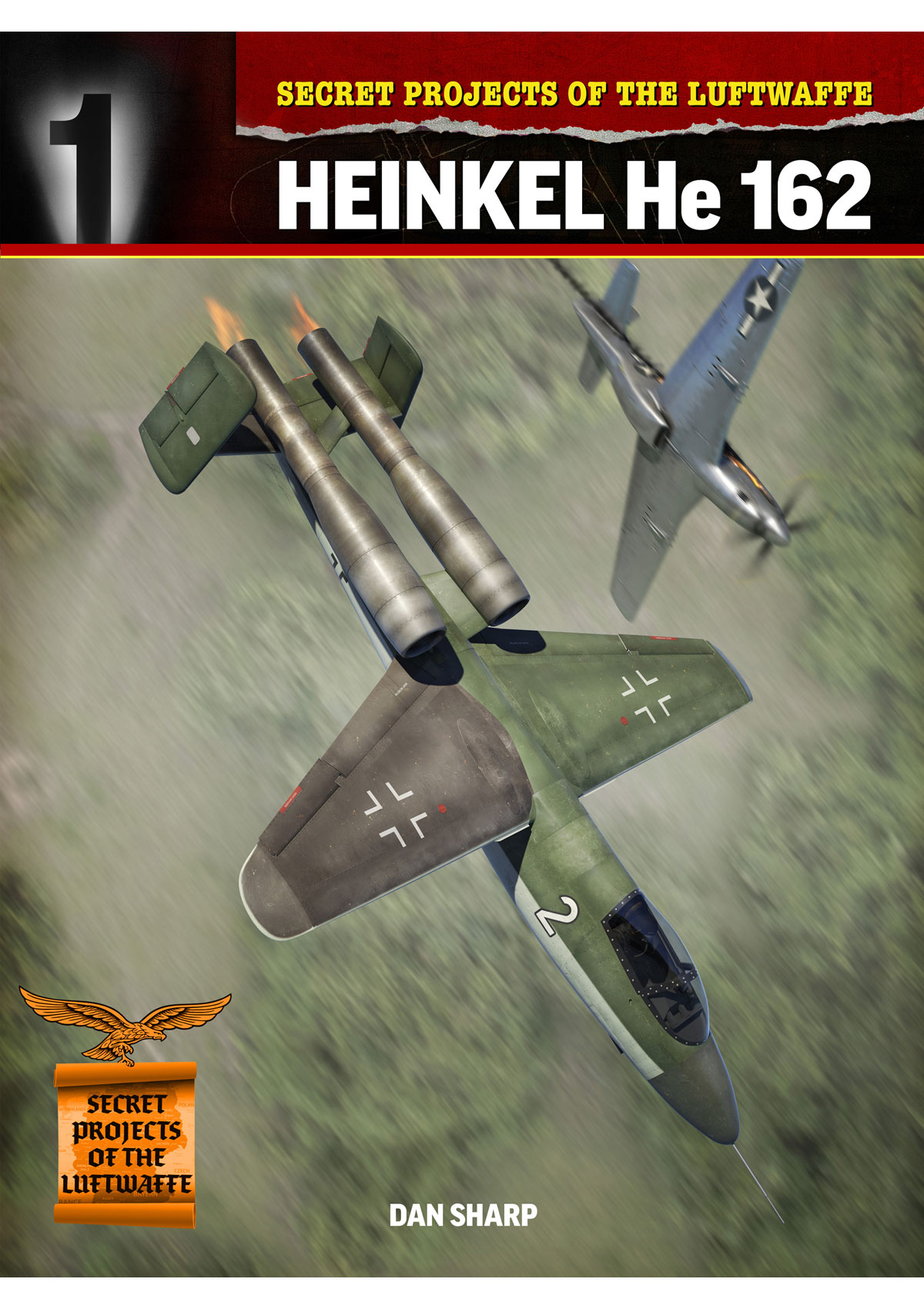 Secret Projects of the Luftwaffe: Heinkel He 162


Secret Projects of the Luftwaffe: Heinkel He 162

Heinkel’s single-jet He 162 fighter arrived in Luftwaffe service at the very end of the Second World War - but its development can be traced back to the beginning of July 1944. A contest had been set in motion to design a powerful and aerodynamically advanced replacement for Messerschmitt’s twin-jet Me 262 and Heinkel believed it could win.As the competition progressed and Germany’s resources dwindled, it became clear that an advanced jet fighter was not what the Luftwaffe needed. A new concept was formulated: a cheap, basic fighter equipped with a single readily-available turbojet. The advanced fighter contest was temporarily shelved and Volksjäger was born.Swept metal wings, V-tail and HeS 011 engine swapped for straight wooden wings, conventional tail and BMW 003 engine, Heinkel’s fighter design was rushed through a brief selection process before Adolf Hitler himself placed an order for 1,000 a month. A massive effort saw the He 162 go from blueprints to flying prototype in less than two months. But was it a triumph of engineering prowess or a costly white elephant which hastened the end of the war? Using contemporary documents, author Dan Sharp explains and explores the development history of this fascinating and controversial late-war ‘secret project’.