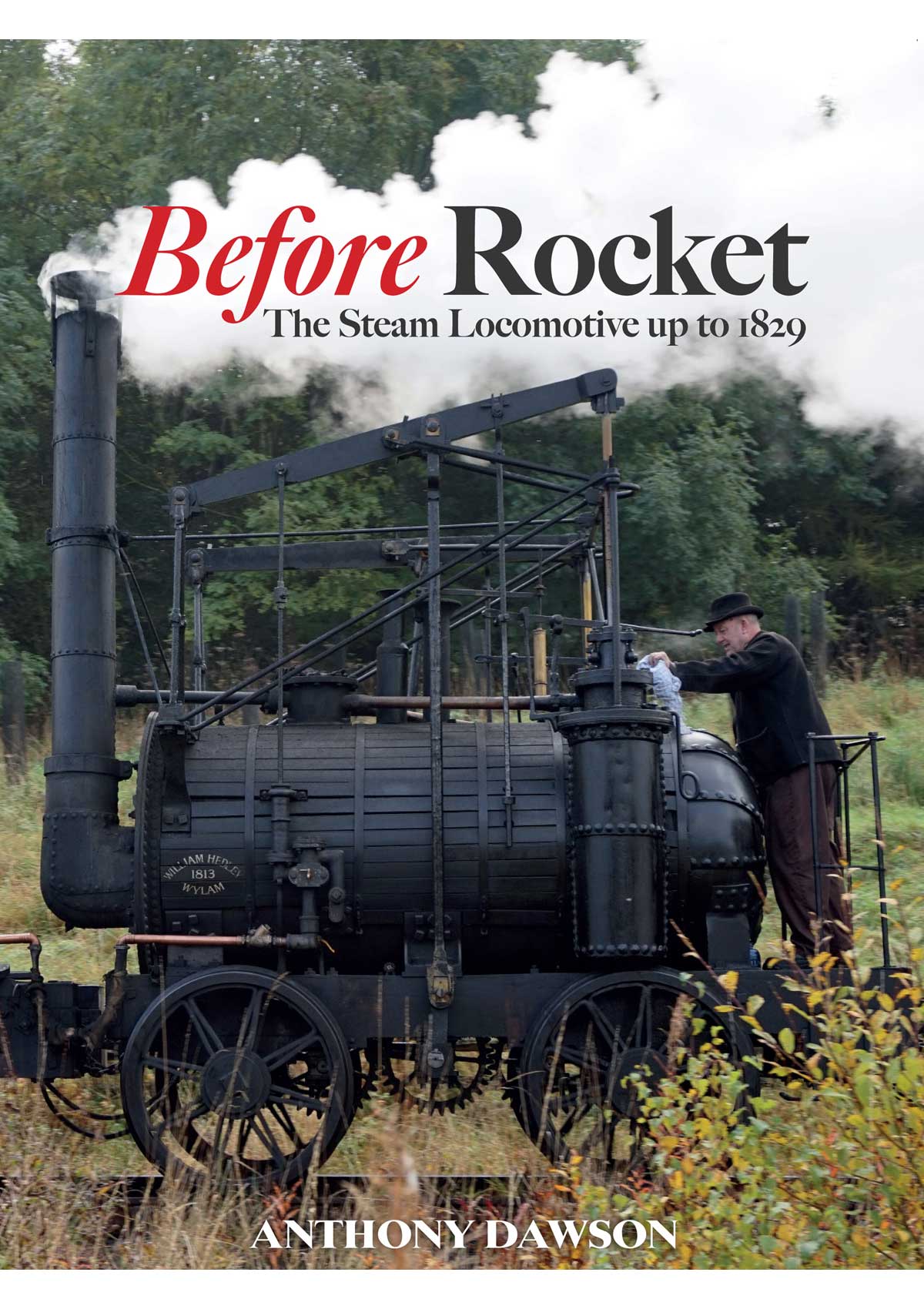 
Before Rocket - The Steam Locomotive up to 1829

Rocket is perhaps one of the best-known railway locomotives in history. Entered by George and Robert Stephenson and Henry Booth for the Rainhill Trials of October 1829, Rocket was the outright victor and paved the way for the dominance of the steam railway as the major means of communication for the next hundred years or more. But Rocket was not ‘the first’ locomotive – that honour goes to the work of Cornishman Richard Trevithick, while the Middleton Railway saw the first commercial use of steam locomotives in 1812.

This book sets out to chart the development of the steam locomotive from its birth with Richard Trevithick up to the momentous year of 1829, showing just how far the locomotive had come in a quarter of century, to go on to be the world-changing invention it became.