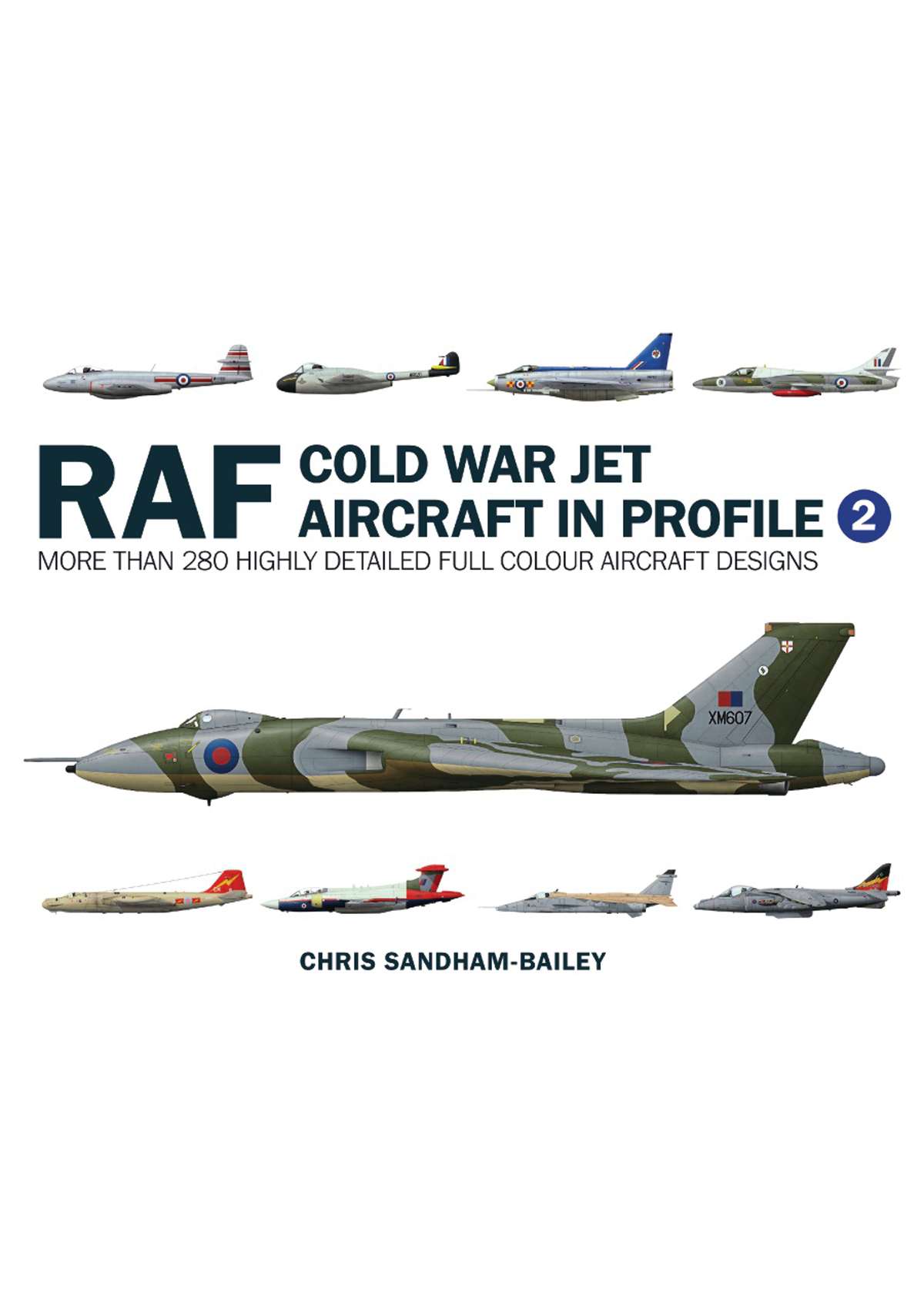 Offering 300 different colour schemes, scale plans for each type, scrap views and detailed notes, this is indispensable reading for enthusiasts and modellers alike.