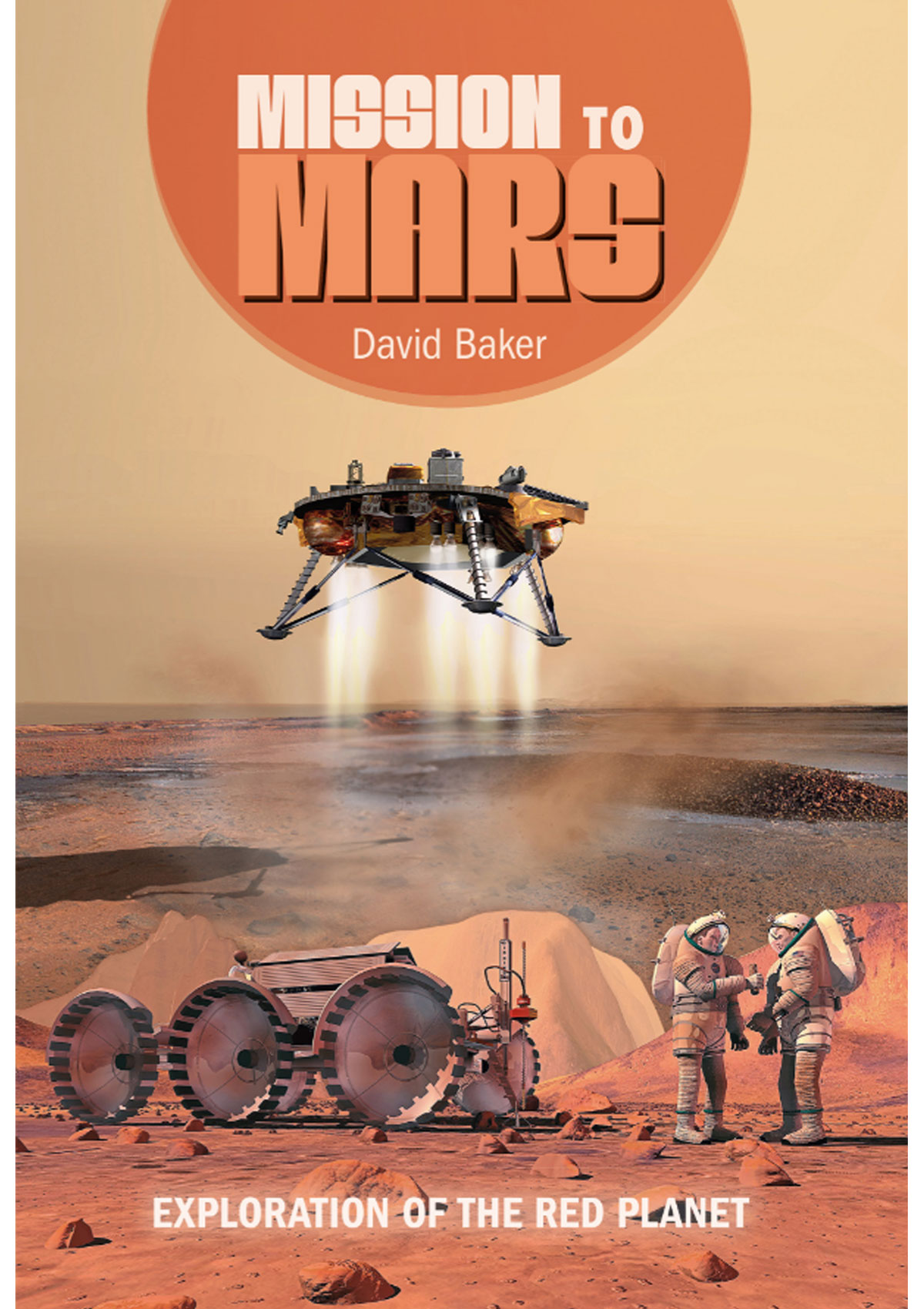 For as long as humans have gazed up at points of light in the night sky, the mysterious red planet Mars has held an irresistible fascination. As the planet in our solar system most likely to be capable of supporting life after Earth, many questions about its origin and evolution have arisen alongside speculation about its potential as a new home for migrating human colonists.

Since 1964, Mars has been a magnet for fly-by spacecraft, orbiters, landers and roving vehicles. Plans have been laid to send astronauts on these routes pioneered by robots too - but the questions remain. Just what do we know about the Red Planet? Where has this knowledge come from? Can we really live there?

This book tells the exciting story of the spacecraft sent to explore an alien world that has fascinated humans for centuries and determine whether life might be found there. Mars is humankind’s next great goal in space. The new Space Race has begun!