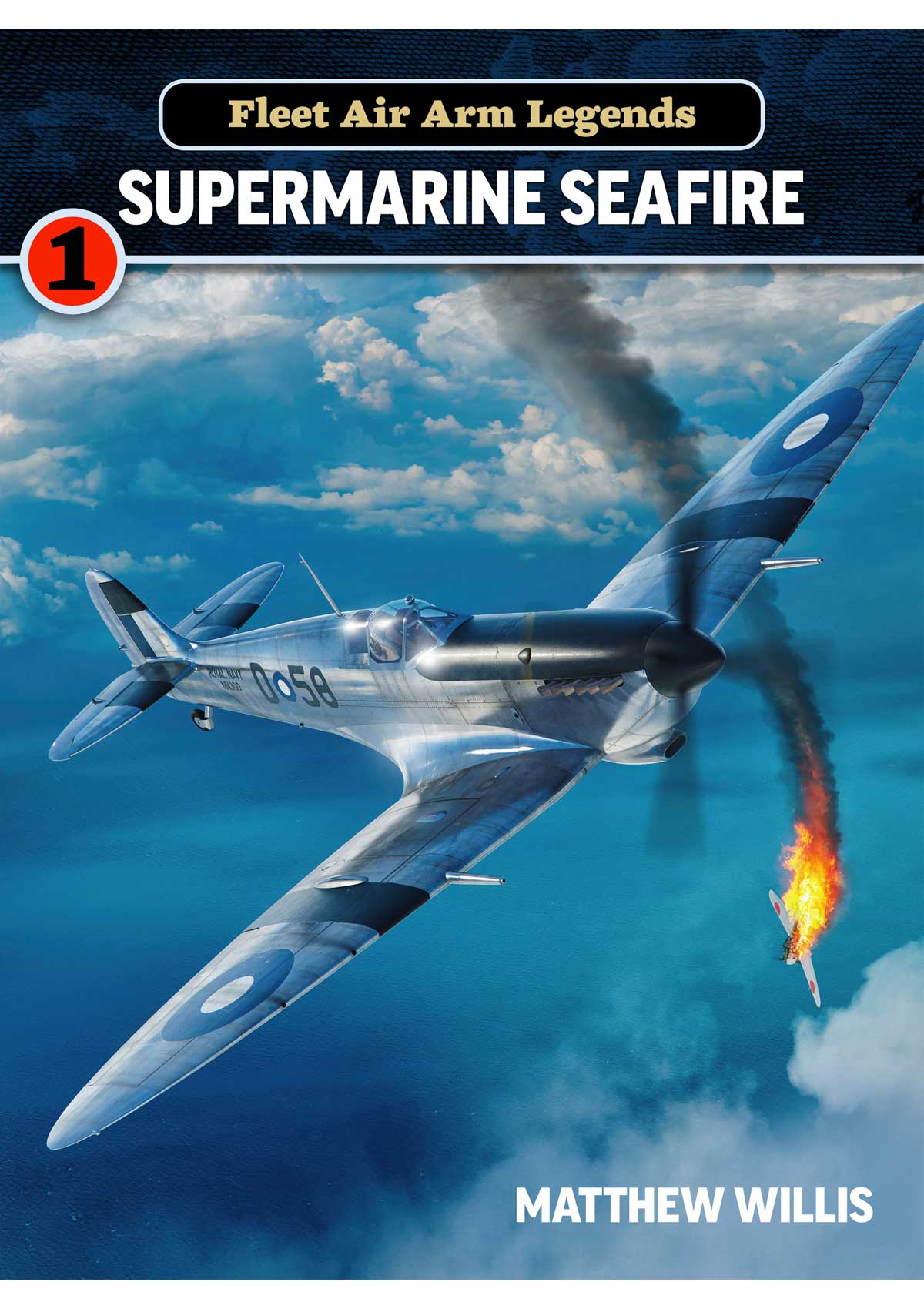 Renowned naval aviation author Matthew Willis tells the story of the Supermarine Seafire - a navalised version of the famous Spitfire adapted for use on aircraft carriers. Some 2646 examples were built and saw action with the Royal Navy’s Fleet Air Arm from November 1942 until after the Korean War in the early 1950s. It was involved in combat during the Allied landings in North Africa (Operation Torch), the Allied invasions of Sicily and Italy, the D-Day landings, and Operation Dragoon in southern France. With the Pacific fleet, the Seafire proved capable of intercepting and destroying the feared Japanese kamikaze attack aircraft.

About the author: Matthew Willis

Matthew Willis is stuck in the past. He is a writer of historical fiction, non-fiction, fantasy and science-fiction, and an editor of both fiction and non-fiction titles. Matthew's first non-fiction book, a history of the Blackburn Skua WW2 naval dive bomber, was published in 2007 by MMP Books. He followed this with monographs on the Sopwith Pup, Fairey Flycatcher and Fairey Barracuda. His biography of test pilot Duncan Menzies, 'Flying to the Edge', was published by Amberley Books in 2017. Matthew studied Literature and History of Science at the University of Kent, focussing on Joseph Conrad for his MA, and sailed for the University in national competitions. He subsequently worked as a journalist for Autosport and F1 Racing magazines, and has written for Aeroplane, Flypast and The Aviation Historian as well as maintaining the blog Naval Air History (http://navalairhistory.com). He currently lives in Southampton with his University lecturer wife Rosalind, where he writes and edits fiction and non-fiction for a living.