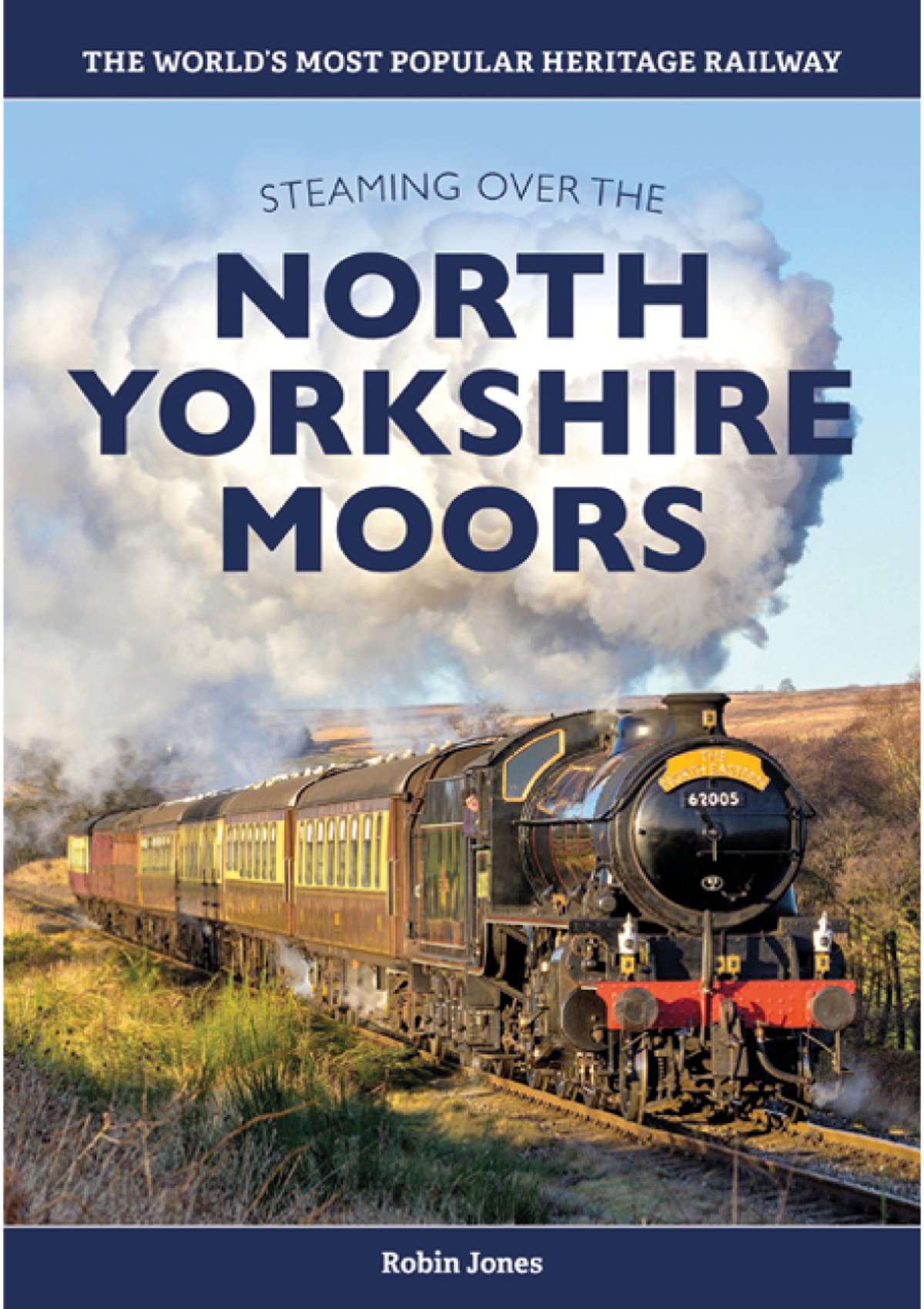 8641 - Steaming Over The North Yorkshire Moors

Steaming over the North Yorkshire Moors

Author Robin Jones tells the full story of the North Yorkshire Moors Railway: its beginnings  in 1836 as the Whitby & Pickering Railway, its conversion to a steam railway, its years under  the London & North Eastern Railway and British Railways, and its closure by Dr Beeching –  with the accompanying protests.  The line would later be saved by volunteers and reopened step by step. Eventually services  were extended back over the main line to Whitby. Today the line regularly receives upwards  of 350,000 visitors a year from across the UK, and indeed the world. It is now by far the  most popular steam railway in Britain, not only because of its stunning moorland scenery  and magnificent locomotive fleet, but also because it featured in the prime time ITV 1960s  police drama Heartbeat for 18 years, fans of which are still drawn to it today.